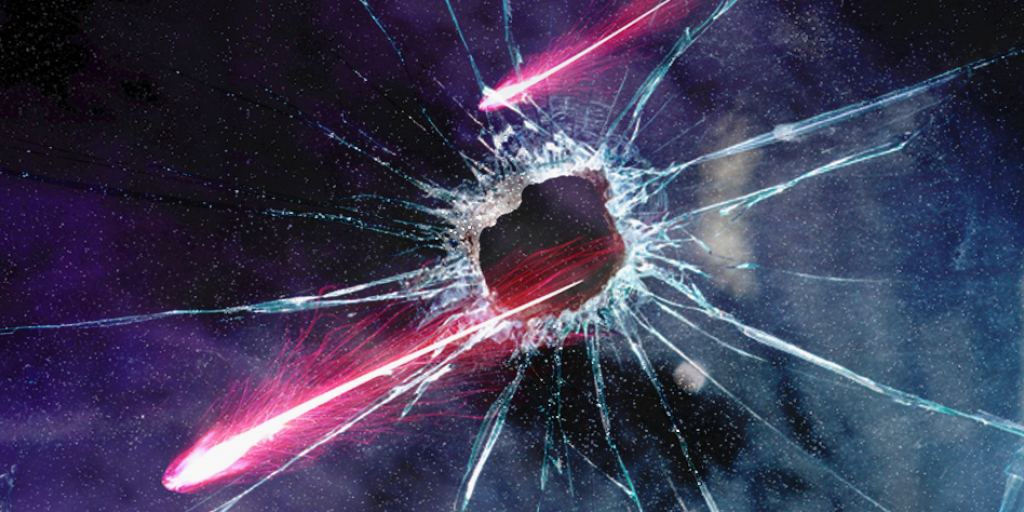 You may not have heard, but back in June a hoax went around, warning against earth’s supposed impending doom—which (they said) should have destroyed us all by September! Rumors about a stellar cataclysm were “shared” around social media (and oddly enough, gathered some “likes” along the way). Surely, if it appeared on Facebook, Huffington Post or Before It’s News, it must be true… right? In fact, however, whether by comet or man-made catastrophe, the end of the world is no trivial matter—so why should it be treated like one?

Sometime in September, according to the hoax, our species was to end—along with all other life on Earth—in a gigantic boom, as a comet (of unspecified origin, details vary greatly) struck the planet. Just like in the movies, the asteroid/comet impact scenario, though refuted by NASA despite all the Internet rumormongering, raised its ugly head.

As alarming as the subject may be, these rumors often end up becoming pure entertainment—or at worst, truly annoying junk that is easily ignored or dismissed—eventually becoming the jokes and failed “prophecies” of yesterday.

I have a personal fondness for Snopes.com, where we can have fun dispelling the silliness that greets us any time we browse Web space. Snopes is the bane of many hoaxers and conspiracy theorists, and has itself become the focus of various conspiracy theories. Such a resource can be helpful for dispelling what is false and unreasonable, as the voice of reason is often drowned out these days amidst the roar of popular fantasy.

Sadly, some still avidly believe the first thing they see. Others ask the question, “Who cares?” before moving on, putting no stock whatsoever in the claims they read. Is one of these reactions the best? Or is each a problem to some degree?

A certain amount of circumspection is healthy. However, hoaxes and outrageous prognosticators bring disappointments that can lead people away from putting stock in real prophecy or preparing for future dangers. Who really wants to be considered “one of those nuts,” anyway? After all, what could you possibly do if any of it were true?

It may even seem that many end-of-the-world prognosticators and their audiences are more interested in fanning their insecurities or gaining attention, even though their prognostications offer little or nothing in the way of solutions or of explanations as to why certain events will occur. In practice, what they do best is shock, instill fear or even manipulate others—and, of course, generate sensationalism.

If you want to find out whether or not an Internet hoax is a hoax, you can always check Snopes or some other source that exposes the numerous—and sometimes tedious—errors! But should you jump to the conclusion that in a world filled with false prophecies there cannot be such a thing as true prophecy?  Certainly not! And the source of true prophecy may be easier to identify than you think.

One of the most important and simplest ways to judge a source is: look for a résumé! Many predictions come with plenty of claims but very little backup, sometimes springing new from thin air, other times containing recycled bits and pieces of other false ideas. But how should you respond if you find a source of information with a proven résumé and a track record not just of success, but also of hope and common sense?

It might surprise today’s skeptics to realize that more than one-fourth of the Bible is prophecy! Yet it is prophecy in context, which must be approached for the right reasons and with the correct understanding—not as a “doom and gloom collection” of horror stories about mankind’s inevitable destruction, but rather as a message of good hope for those who seek it with a godly attitude.

Bible prophecy can help you do more than simply survive Armageddon—whether or not the sky above you is falling. If you want to know more about God’s real plan to save the world, and what your role will be in a bright future, then watch the telecast, “Dive into Prophecy” today, and start finding real answers!