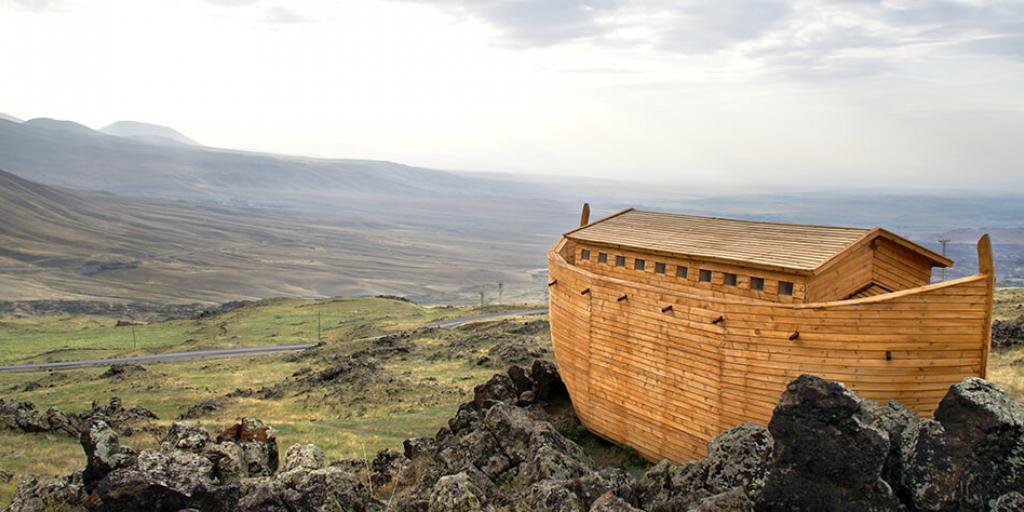 In the Bible, in the part known to many as the Old Testament, the ancient patriarch Noah is famous for building the ark to save his family from a great flood that destroyed mankind. The ancient city of Sodom was dramatically destroyed for its wickedness. What do they have in common with today?

What occurred in Noah’s day that brought about God’s decision to destroy the earth by a great flood? The Bible says concerning this time: “Then the Lord saw that the wickedness of man was great in the earth, and that every intent of the thoughts of his heart was only evil continually… The earth also was corrupt [Hebrew: “to decay, ruin, destroy”] before God, and the earth was filled with violence [Hebrew: “violence, injustice, oppression”]. So God looked upon the earth, and indeed it was corrupt; for all flesh had corrupted their way on the earth” (Genesis 6:5, 11–12).

What was it like in the days when God destroyed Sodom and Gomorrah? Abraham’s nephew, Lot, dwelled in Sodom. “But the men of Sodom were exceedingly wicked [vehemently, utterly, morally evil] and sinful against the Lord” (Genesis 13:13). The angels who had come to investigate stayed with Lot. That night, “the men of the city, the men of Sodom, both old and young, all the people from every quarter, surrounded the house. And they called to Lot and said to him, ‘Where are the men who came to you tonight? Bring them out to us that we may know them carnally’” (Genesis 19:4–5), intending a violent, homosexual rape, acts against which Lot protested (v. 7).

These two periods—Noah’s and Lot’s days—were both described as sinful and violent to the extreme. So what do these periods have in common with today?

Notice how Jesus Christ described the “last days” in Luke 17:26–30: “And as it was in the days of Noah, so it will be also in the days of the Son of Man: They ate, they drank, they married wives, they were given in marriage, until the day that Noah entered the ark, and the flood came and destroyed them all. Likewise, as it was also in the days of Lot: They ate, they drank, they bought, they sold, they planted, they built; but on the day that Lot went out of Sodom it rained fire and brimstone from heaven and destroyed them all. Even so will it be in the day when the Son of Man is revealed.”

Today, is it not becoming like it was in Noah’s and Sodom’s day? Do we not have increasing corruption, immorality and violence?

We are bombarded with news of morality plummeting to new lows. Pornography, including child pornography, is the number one search on the Internet. Fornication has long since become an accepted societal “norm”? Sexually transmitted diseases run rampant. Adultery is commonplace. And now homosexuality, bisexuality and transgenderism are being forced on society as though they were “normal,” along with redefining the Creator’s definition of marriage and the two genders He created. What are the next boundaries to be torn down? Is the acceptance of sex with children and animals just around the corner?

Mankind’s wickedness in thoughts and intents is growing. Is the world becoming more violent? Millions are spent in aiding hundreds of thousands of victims of domestic violence, including abused children. Millions of unborn babies have suffered the barbaric violence of aborticide. Victims of human trafficking as slaves and sex slaves have increased. Hundreds of thousands flee oppression and violence in war ravaged countries. We have horrific acts of violent terrorism.

It seems we are close to the level of evil in Noah’s and Lot’s days, just as Christ prophesied. Surely God’s intervention in these end times is near! God’s Word is sure. To learn more about what lies just ahead, be sure to read the free booklet, Prophecy Fulfilled: God’s Hand in World Affairs and the Tomorrow’s World magazine article, “Forgotten Lessons.”