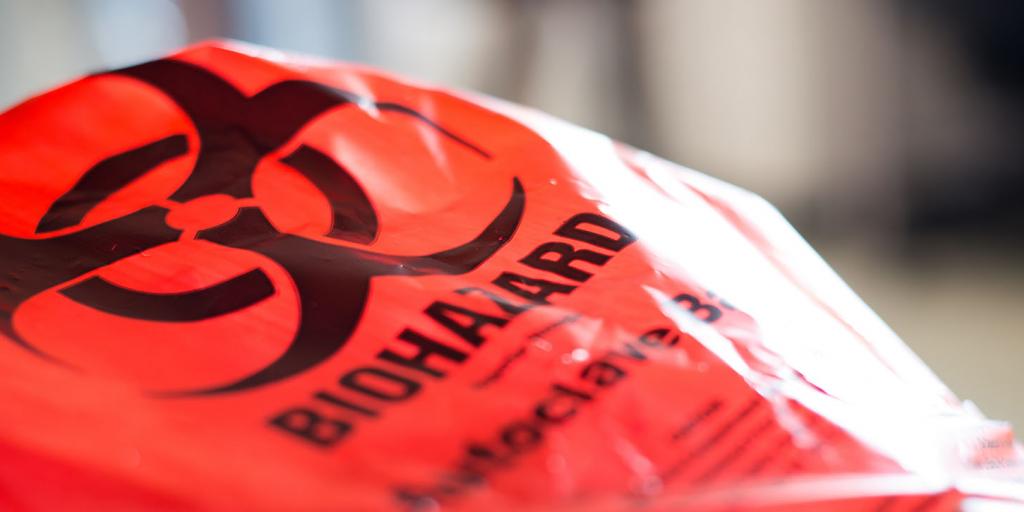 Workers on the Crossrail project, a new railway line in London, have recently unearthed the human remains of thirteen individuals suspected of dying from the Black Death. What can we learn from this historic and, so far, unprecedented plague?

According to a USA Today article the Black Plague, “…began racing from Asia through Europe and North Africa in 1347…” By 1348 it landed on the shores of England and wiped out half of the population of London. The total death toll, the article states, is “roughly 75 million people worldwide in a four-year pandemic.”

The bacillus (rod-shaped bacteria) spread rapidly from fleas carried by rats, but the cause of the horrendous black boils (thus giving the pandemic the name “Black Death”) found on those infected was elusive.

The article continues, quoting Roy Stephenson, the Museum of London’s head of archaeological collections and archives, “…there’s no chance that a new outbreak of bubonic plague might be ignited from [finding the remains]… the bacillus is quite fragile and dies without a host.”

A History.com article, however, states: “The Black Death epidemic had run its course by the early 1350s, but the plague reappeared every few generations for centuries. Modern sanitation and public-health practices have greatly mitigated the impact of the disease but have not eliminated it.”

Will there be plagues in the end times? Are we living in those times now? What does the Bible have to say pertaining to prophesied pandemics?

Jesus Christ, describing signs of the end to His disciples, stated, “For nation will rise against nation, and kingdom against kingdom. And there will be famines, pestilences…” (Matthew 24:7). The word ‘pestilences’ comes from the Greek word ‘loimos’ and means “a plague (literally, the disease…)”.

Jesus cited plagues as a sign of the end of the age. God told the prophet Daniel, “But you, Daniel, shut up the words and seal the book until the time of the end: many shall run to and fro, and knowledge shall increase” (Daniel 12:4). Like no other time in history human beings can “run to and fro” across the earth—and our scientific and technological knowledge has indeed increased to an astounding degree.

According to a Physicsworld.com article, the spread of the “Black Death” plague was at a rate of 200–400 miles per year. Conversely, the 2009 H1N1 “swine flu” pandemic, due to “human-mobility networks” enabled “people to travel across continents in one day or less.” The article affirms, “As an interconnected, mobile society, we face a number of disadvantages in combating pandemics.”

The speed at which bacterium spread in medieval times would be like sending a letter by post compared to our modern transient, jet-setting society. Now, more than ever, the effects of a multiplying contagion would be devastating!

The God of the Bible prophesied in Leviticus 26 to the children of Israel that if they would obey, blessings would follow. But if they disobeyed, negative consequences, or cursings, would ensue. He promised to bring on Israel increasing punishments magnifying in intensity seven-fold if they did not repent of their sins.

In Leviticus 26:21, hear what God says He will do, “Then, if you walk contrary to Me, and are not willing to obey Me, I will bring on you seven times more plagues, according to your sins.” The term plagues here means “slaughter through pestilence.”

This ancient prophecy predicting unprecedented plagues on the nation of Israel if they disobeyed God is nearing the time of its fulfillment. Unless America, Great Britain, and the other English speaking nations of the world turn from their sins, God has promised compounding punishments as a wake-up-call.

God has also promised protection for those who will obey Him. Those willing to repent can be protected from the prophesied pestilences at the end of the age.

Read our informative article, “The Return of Epidemic Disease.” Also, request our free booklet, The United States and Great Britain in Prophecy. Be willing to act now to escape the prophesied pandemics that are on the horizon.