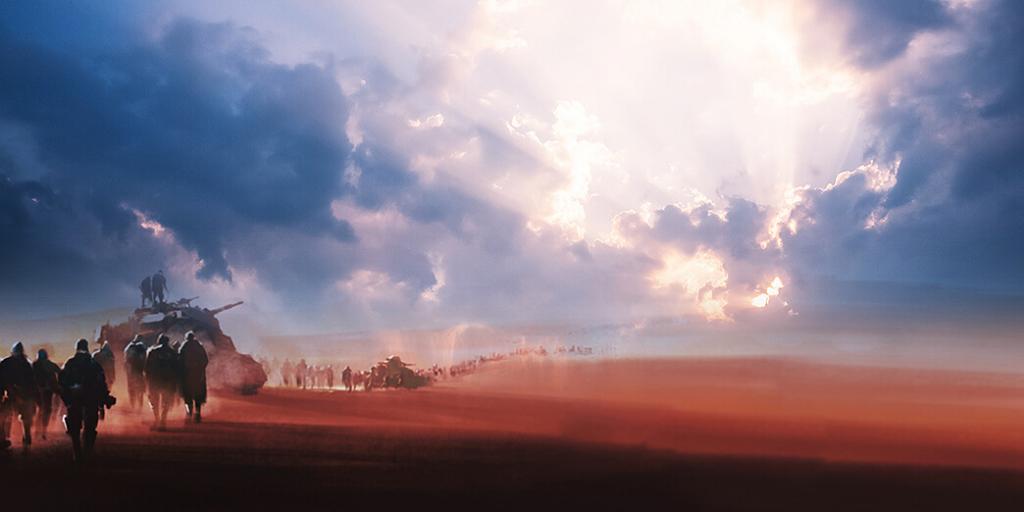 Cartoon depictions of extraterrestrials have often shown them standing by their flying saucer, asking an earthling to “take me to your leader.” Such scenes have long characterized the idea of earth’s first contact with extraterrestrials.

Some surveys report that over half of Americans believe that extraterrestrials exist. This belief is bolstered when we see occasional news reports of UFOs (Unidentified Flying Objects) appearing in the skies as moving light patterns. Witnesses often share photos or videos, though it never becomes conclusive that a given photo is of an actual alien vessel. Some witnesses are very credible, like pilots, military personnel, or law enforcement officials, and there is little doubt that they did see something—but, at best, what that thing was remains inconclusive, and there is no proof that any extraterrestrial vehicles have been piloted to Earth.

Not unlike Sasquatch or the Loch Ness monster, no confirmation has ever been made of an extraterrestrial being visiting earth.  But conspiracy theories continue to insist that the government has covered up a crashed spaceship and alien bodies in the infamous Area 51.

Did you know that the Bible addresses a somewhat similar scenario? Psalm 2 describes the nations raging and the kings of the earth setting themselves against a powerful “extraterrestrial” being coming with His army to rule the earth. The nations are alarmed and join their armies together to go to war against this supposed invader. This psalm is quoted in Acts 4:25–26. As you may have surmised, this “invader” is Jesus Christ, the Lamb of God, who is prophesied in both the Old and New Testaments to return to earth.

The ancient prophet Zechariah describes the coming of the Lord and the nations gathering together to battle the Christ, who will return to the Mount of Olives in Jerusalem to reign as King over all of the earth. The earth will be conquered by an “extraterrestrial,” so to speak (Zechariah 14). But rather than saying, “Take me to your leader,” He will gather the leaders and their armies in the Valley of Jehoshaphat by Mount Megiddo, in northern Israel. From there, they will deploy their armies toward Jerusalem to fight the returning Jesus Christ (cf. Joel 3:2, 9–17; Zephaniah 3:8, Isaiah 34:1–8; Revelation 16; 19).

Some may think, Why would the nations not want Jesus Christ to return and to reign on the earth? Psalm 2 gives the answer: “Why do the nations rage, and the people plot a vain thing? The kings of the earth set themselves, and the rulers take counsel together, against the Lord and against His Anointed, saying, ‘Let us break Their bonds in pieces and cast away Their cords from us’” (Psalm 2:1–3). These world leaders will jointly decide that they will not be ruled by this great Being.

The motivation behind their rebellion is also revealed in a parable spoken by Jesus. In it, a nobleman goes to a far country to receive a kingdom, but “his citizens hated him, and sent a delegation after him, saying, ‘We will not have this man to reign over us’” (Luke 19:11–14).

Romans 8 reiterates that “the carnal mind is enmity against God; for it is not subject to the law of God, nor indeed can be” (v. 7). In short, man does not want God ruling over him—but God will rule nonetheless, so that man does not destroy himself.

Reading Armageddon and Beyond, Revelation: The Mystery Unveiled! and The Beast of Revelation: Myth, Metaphor, or Soon-Coming Reality? can help you in your study of the end times.