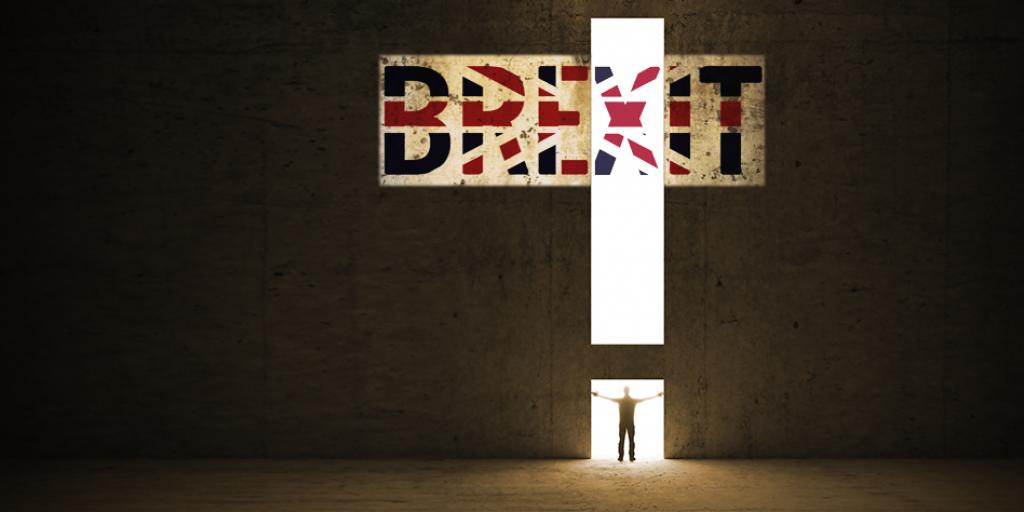 A major prophetic event happened just weeks ago, and you may not even have noticed! When Britain voted to leave the European Union, the world—and especially the EU—was shocked and alarmed at the economic and political significance. And yet, for many, the event is already “off the media radar”—but what is the real significance of “Brexit?” Without reading further, do you know what the Bible has to say about Britain’s momentous decision?

When I joined the Church of God, I was impressed with their accurate predictions of major national developments using proper interpretation of scripture. One famous example was how the late Mr. Herbert Armstrong, radio preacher, evangelist and founder of the Worldwide Church of God, warned that the Soviet Union would lose control of East Germany. While Mr. Armstrong did not know the exact course of events (and he died three years before the Berlin Wall fell in 1989), he was able to see, from the Bible, that Germany would reunite and return to a position of strength.

Another prophecy that I have heard preached in God’s Church for over a decade is that Britain would not remain part of the European Union. And sure enough, the British have indeed voted to leave the EU! While the Living Church of God did not know the specifics of how or why the British would exit the EU (for example, some speculated that Britain might be expelled), once again God’s Church was able to have more sure word of prophecy, preaching that Britain would not be part of the movement to unify Europe (2 Peter 1:19–21).

This “Brexit” vote should stir up Christians to examine our spiritual conditions (Romans 13:11–14)! End time prophecies long understood and preached by God’s Church are coming to pass! And yet, amazingly, this news story is already largely ignored throughout much of American media.

There are valid reasons for this: numerous other news stories made headlines since June. Terrorists have attacked France and other nations. Turkey suffered a coup. Racial tensions in the United states are at the highest levels in decades. American politics continue to dominate the news. These and other stories have buried Britain’s referendum. We have barely had time to think through the repercussion of Britain’s decision to leave the EU before numerous other shocking events have occurred.

And, of course, there are less valid reasons. While world events continue to spiral towards the end of this age, it is very easy to simply change the channel. Why worry about Brexit when there is a new Star Trek movie opening? Or that Netflix has just added episodes to our favorite show? Or that Pokémon Go is… well, whatever Pokémon Go is? This world, and the United States in particular, has every type of distraction under the sun. While we might not care about ninety percent of the entertainment produced today, that ten percent we do like can often consume our time and thoughts. Instead of staying focused on what just happened, we are off to a new app, movie, or other distraction (Luke 21:34).

Friends, this is a time to stay focused! God’s Church has been proclaiming that Britain would leave the European Union for years, and it has happened! We need to be aware that there is a very real spiritual force that controls the air and wants to distract us (Ephesians 2:2). Whether by work, hardships or simply entertainment, the question we all have to ask ourselves is this: will we become distracted from the fulfillment of prophecy? Moreover, will our distraction cause us to fail to repent—to change our behavior to reflect the seriousness of the times we are living in?

While there are plenty of prophecies left to be fulfilled, it is high time for us to awake from spiritual slumber and draw close to God. Prophetic events are happening with alarming rapidity. As more and more news and entertainment flows in, do not forget what just happened!

If you would like more information about what the next few years will bring for Britain and the United States, please request our free booklet The United States and Great Britain in Prophecy.