The Death of Integrity | Tomorrow's World 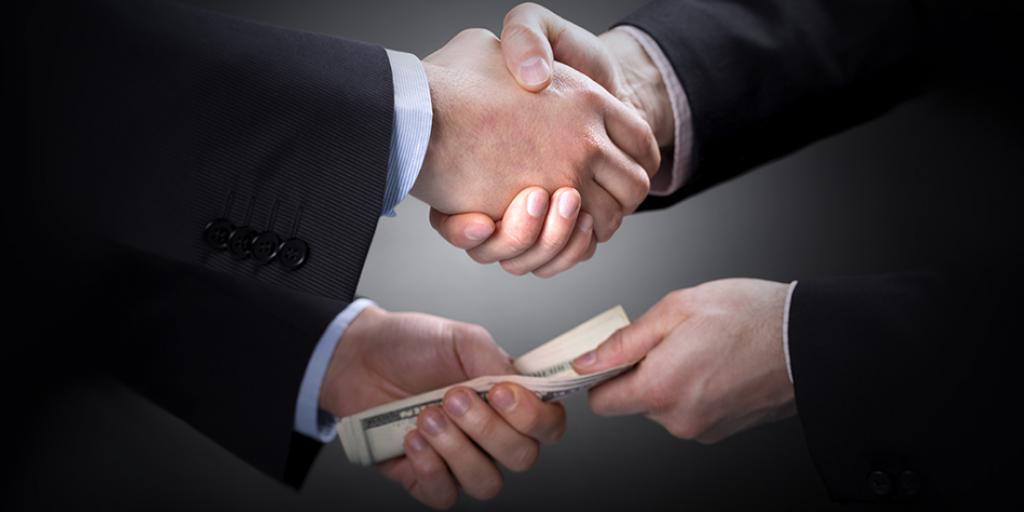 The Death of Integrity

Have you noticed? Something has changed in the basic fabric of our society. Bedrock moral principles of conduct for orderly, successful entities seem to have evaporated. Brazen lies are commonplace at the highest levels of government. It's not just yearning for the good old days—integrity is going extinct. Is there hope for a better world?

Integrity, or what the Merriam-Webster On-line Dictionary defines as “the quality of being honest and fair” is dying, and the positive traits that keep it alive are in very short supply. In politics, economics, medicine and more, the “story” seems to change from day to day, on any number of important issues. Powerful regulatory bureaucracies “bend” the rules of operation. Then, when confronted, those in charge often respond with arrogant refusals to explain their actions—or they dissimulate and try to minimize the issue altogether, or just simply pass the buck without admitting any wrongdoing.

When the current social climate or moral standards shift and principles or laws are no longer popular, long established legal principles are ignored and existing laws are not enforced. Elected officials in local, state and national offices are often caught violating their oath of office, using their fiduciary positions for their own personal gain, to the detriment of their constituents. In my home state, the Lieutenant Governor recently had to resign his office for ethical violations. The State Treasurer, responsible for the stewardship of hundreds of millions of dollars of state funds, was recently convicted on several counts of bribery and malfeasance in office.

We see high-ranking military officers being disciplined or removed for violations of the military code of honorable conduct.

In our colleges and universities, we often learn of the lack of integrity in sports programs or academia with coaches, professors and students being involved in dishonest conduct.

Dishonesty is not a new phenomenon, but the prevalence of such conduct on so many levels, and the acceptance of it, is a definite indication of the death of integrity. For many, in all walks of life, being scrupulously honest in all dealings does not seem to be important.

What is the result of this pervasive untruthfulness? Confidence in our governing institutions is shattered. A sense of skepticism hangs like a pall over the population. Most people simply do not know what or who to believe any more. There is a deep divide politically, ethnically, economically, with troubling racial tensions mixed in.

While mankind in general and our nation specifically wallow in confusion and uncertainty on shifting moral ground, there are bedrock, eternal truths that bring clarity, stability, and equity to society. These truths are found in the Holy Bible, which very few read and even fewer put in to practice. It contains revealed truths and instruction for living. For example, one of the basic Ten Commandments states, “You shall not bear false witness against your neighbor” (Exodus 20:16). A few verses later a different facet of this important principle is emphasized: “You shall not circulate a false report” (Exodus 23:1).

When Jesus was on trial, Pilate demanded to know, “What is truth?” It’s a question that everyone should ask. The answer, found in John 17:17, is very plain,”…Your word is truth.” Once that concept is accepted, a wonderful thing happens, “And you shall know the truth, and the truth shall make you free” (John 8:32). Yes, free from the heartache and pain caused by failing to follow our Creator’s instructions which lead to a happy, productive life while looking forward to the world to come referred to as the Kingdom of God.

Where do lies originate? Jesus Christ gave a very plain explanation in His dealings with the Pharisees and Sadducees. He told them “You are from your father the devil…when he lies, he speaks according to his own nature, for he is a liar and the father of lies” (John 8:44).

So, while integrity in society may be comatose, it is not yet dead, if one knows where to look. Our mission at Tomorrow’s World is proclaiming the truths of the Bible to the entire world in preparation for the return of Jesus Christ.

If you would like to know more about these eternal truths, we offer you our booklet the Ten Commandments, free of any charge. Order your copy today!