The Truth About Heaven, Hell and Purgatory | Tomorrow's World 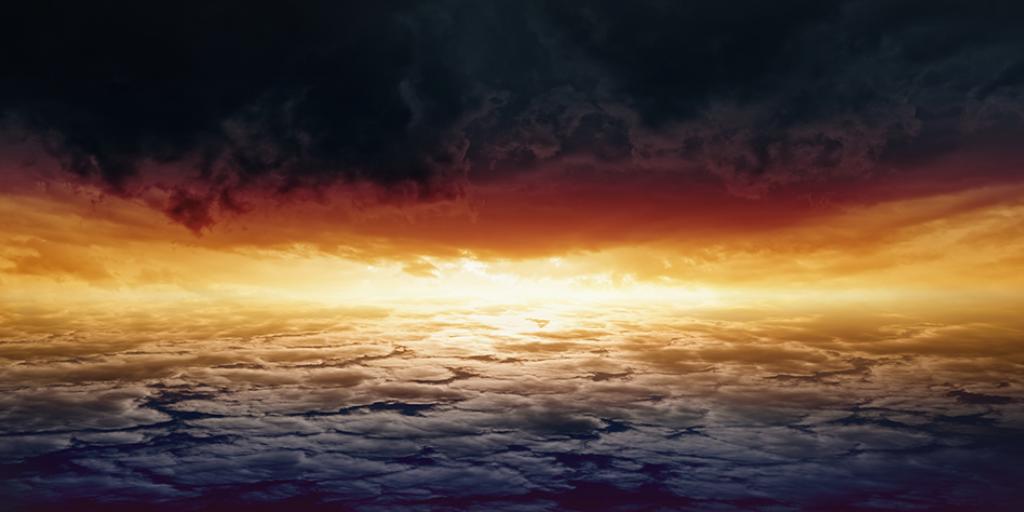 The Truth About Heaven, Hell and Purgatory

What of the false doctrines of heaven, hell, and purgatory? And what of the scriptures that supposedly support these fabrications of human reasoning?

Satan’s first lie to humanity was the doctrine of the immortal soul (Ecclesiastes 9:5, Genesis 3:4). But the Bible plainly states that the “wages of sin is death”—not eternal torment in hellfire (Romans 6:23). Scripture is equally clear that the dead “know nothing” and that no one has ascended to heaven except Christ (John 3:13). Instead, God’s faithful saints (whether dead or alive) will be resurrected at Christ’s return (1 Thessalonians 4:13–18)!

Many who defend going to heaven will point to Luke 23:43. Didn’t Jesus say to the criminal, “Assuredly, I say to you, today you will be with Me in Paradise”?

Three keys help explain this verse: First, the Bible is clear that “no one has ascended to heaven” (John 3:13), and even after the Crucifixion, Peter well understood that ancient king David had still not ascended to heaven (Acts 2:29). Second, it is important to remember that translators inserted the commas into this verse. The Greek did not use commas. And third, it is crucial to ask ourselves a simple question: When Jesus made that statement, where would He be “today” and when would He be in paradise?

After Jesus’ death, He was in the grave for three days and three nights (Matthew 12:40). Notice that after His resurrection, when He was seen by others, He had still not yet ascended to Heaven (John 20:17). This was three days later! Clearly, He had not gone to heaven the “same day” that He spoke to the criminal, so His statement could not have meant that He would see the criminal in heaven “today.”

A more accurate rendering of Luke 23:43 is simply, “Assuredly, I say to you today—you will be with Me in Paradise.” The criminal will be resurrected in the future and will see Jesus in paradise at that time!

Regardless how much theologians and preachers want to believe that Revelation 20:10 should read, “where the Beast and the False Prophet are”—and, “and they shall be tormented day and night forever,” the original manuscripts simply do not contain the words “are” or “they.” And, a proper understanding of this passage is no secret! The New King James Version of the Bible even italicizes are to indicate its omission from the original manuscripts, and the original King James Version entirely omits the word "they."

Revelation 20:10 simply explains that the Beast and the False Prophet will be thrown into the Lake of Fire and consumed! This is the fate of any unrepentant sinner (Revelation 19:20; 20:15). “They” are not tormented “forever.” “He” (Satan) and his demons (Matthew 25:41) are tormented forever!

Finally, what about purgatory? Although Augustine and Dante famously argued for a post-death purgatorial cleansing (an afflicted limbo state between hell and heaven), this doctrine is simply not found in the Bible. Martin Luther denied the doctrine of purgatory as having any scriptural basis, and the original true Church of God never taught this doctrine.

During the Middle Ages, the Roman Catholic Church codified the Purgatory doctrine at numerous ecumenical councils. They largely based their decision on apocryphal texts such as 2 Maccabees 12, which is actually speaking of the resurrection of the dead, not of a conscious afterlife.

The truth about these false concepts of heaven, hell, and purgatory is that they are lies. But, the truth about God’s plan of salvation is encouraging and wonderful, and you can prove it for yourself from your Bible! For much more, please read the Tomorrow’s World article, "The Truth About Hell" and request or read online the detailed booklet Is This the ONLY Day of Salvation?