Whose Birthday is It? | Tomorrow's World 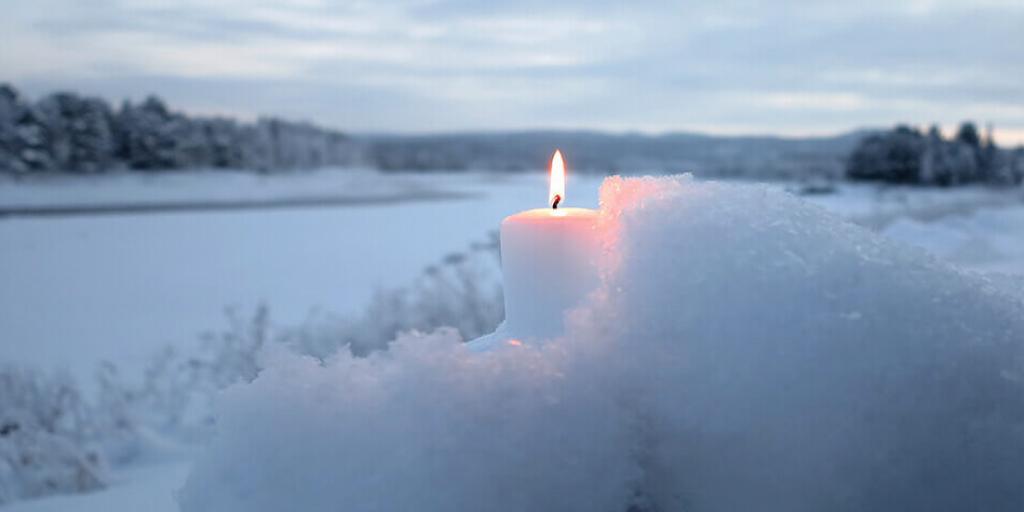 Whose Birthday is It?

Come December 25, someone gets a birthday party! But it isn’t who most people think, as they prepare once again to celebrate Christmas. Along with Easter, Christmas is one of the most recognized holidays on the calendar. Professing Christians worldwide look to its various traditions for warmth, comfort, and inspiration. But, did the first Christians actually celebrate it? Was a Jesus Christ birthday festival—no matter the date—based upon true Christian belief?

The answers to these questions aren’t hard to find. Few modern resources deny that Jesus was likely born in a different season. But, they also show that His birth was not a Christian holiday. “In the early years of Christianity … the birth of Jesus was not celebrated. In the fourth century, church officials decided to institute the birth of Jesus as a holiday. Unfortunately, the Bible does not mention date for his birth (a fact Puritans later pointed out in order to deny the legitimacy of the celebration)” (History.com, “History of Christmas,” emphasis added).

Christmas may have a long history, but before the fourth century A.D., it was not celebrated by God’s people. Only the pagan societies surrounding the early Christian movement practiced winter holidays. Venerating idols, hedonistic solstice festivals, sacrifices and appeals to spirits and deities thought to bring the life-giving sun back after winter—all were common in the Roman world. A rapidly spreading, and heavily Romanized, version of Christianity soon began to show signs of conforming to the widespread pagan influence of its day.

Looking to further spread that Romanized belief system to pagan converts, priests and bishops sought to make Jesus Christ appealing to the peoples of Europe by associating Him with pagan ideas and figures.

But, even if Christmas was not part of original Christianity, isn’t it at least accurate to say that whatever gets people to believe in Jesus is right and good? “So what if Jesus Christ wasn’t born in the winter, and this idea was never taught by the apostles? Why does it matter, if all you need to do is believe?” Those are good questions, but even if you ignore the plain Scriptural warnings against using pagan practices to worship God (Deuteronomy 12:3–5; 1 John 5:21), there is an undeniable answer: If you aren't believing and following the true Jesus Christ and His teachings, you are believing in an impostor—a counterfeit.

Satan the Devil, known in the Bible as the “god of this age,” influences and blinds the vast majority of mankind (2 Corinthians 4:3­–4). He is a great imitator and deceiver—in fact, he was the first liar, and accused God of being a liar (John 8:44; Genesis 2:16–17; 3:2–4)! All false belief traces back to Satan's first deceptions. Societies have since followed many different ideas from the ones God taught, and often mix and match new ideas with old ones.

Regrettably, this includes mixing truth with error. Misguided men may have believed that they were acting righteously by adopting pagan ideas to attract converts. Or, they may just have been playing a “numbers game.” Either way, their actions resulted in a host of traditions based on pagan superstitions and practices. In time, these traditions—including the Santa Claus myth—became more widespread than the original Christianity Jesus and His disciples preached.

The source of this deception has blinded most of mankind, concealing who the Son of God is and what He expects His followers to observe. But, if you are sincerely looking for the truth behind the veil of modern “Christian” traditions, God may be calling you toward knowledge and understanding. He may have a very real purpose for your life, involving not simply the birth of a baby Christ, but the ascension and soon-coming return of the Almighty King of kings! Don’t hesitate. Order or download the free booklets Is Christmas Christian?, The Holy Days: God’s Master Plan, and Satan’s Counterfeit Christianity today, and be sure to check out this short but revealing video.