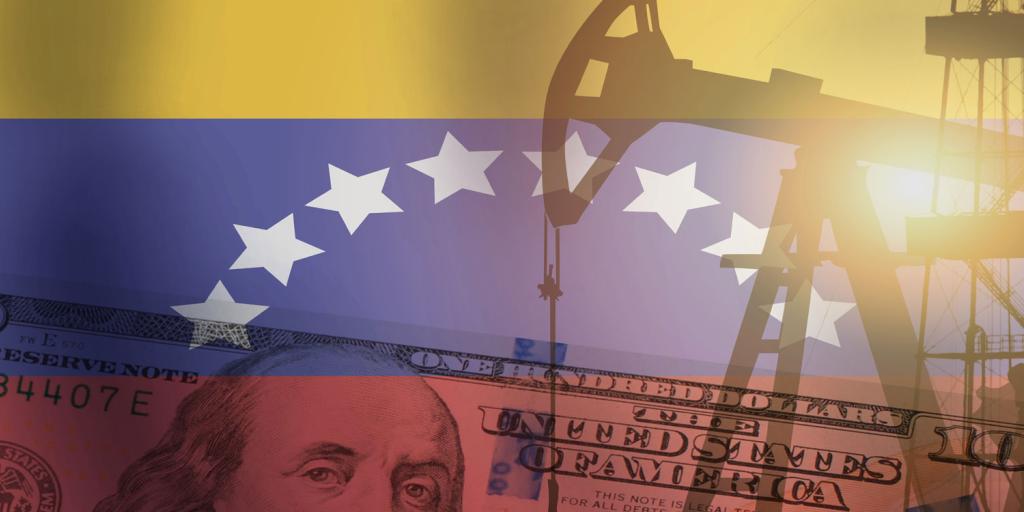 As global oil prices rise rapidly, due in part to the war in Ukraine, gasoline (petrol) prices are also exploding. As a result, the United States and other nations are looking for countries that will sell them extra oil. As CNN put it, “Russia’s invasion has upended international relations, forcing the US and other nations to seek out solutions in places they’d previously shunned” (March 8, 2022). Amazingly, the U.S. is chasing after nations it had previously shunned as sources of oil due to human rights abuses and other political issues. America recently received news from Saudi Arabia and the United Arab Emirates that they will not sell the USA extra oil (Wall Street Journal, March 8, 2022). In fact, the Saudi Crown Prince Mohammed bin Salman and the UAE’s Sheikh Mohamed bin Zayed Al Nahyan both turned down direct calls from President Biden due to the increasing friction between the nations.

In 2019, the U.S. put sanctions on the dictatorship in Venezuela, but—now that it is in need of more oil—has offered to relax sanctions as long as Venezuela sends a portion of their oil directly to the U.S. (Reuters, March 9, 2022). America is also trying to revive talks with Iran about importing their oil. As CNN noted, Mr. Biden “has long framed his presidency around defending democracy from creeping authoritarianism and accused his predecessor of cozying up to the world’s strongmen. But reducing the world’s dependence on one autocrat’s energy supplies could mean turning to another’s instead.”

Bible prophecy warns of the desperation of the Israelite-descended nations at the end of the age. The prophets foresaw that these nations will go searching after “lovers,” but this will prove unsuccessful (Hosea 2:4–9). Such abandonment will be one of the consequences of turning away from the God who has blessed them. To learn more about these prophecies, be sure to read “Lovers Become Rivals.”