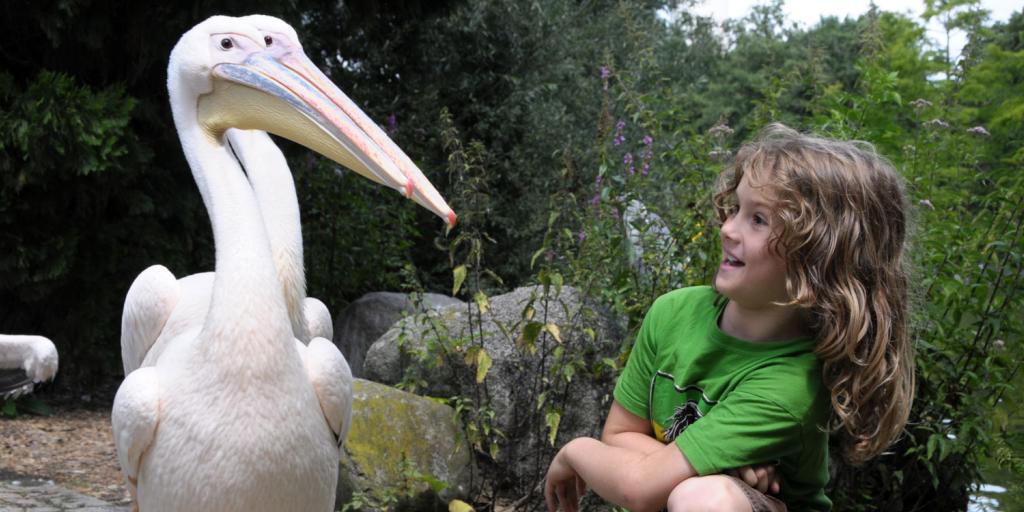 Birds Can Make Us Happier

According to a recent study in Nature’s journal Scientific Reports, a “growing body of empirical evidence is revealing the benefits of nature for mental health, including higher mental wellbeing and lower risk of mental illness.” The study of over 1,200 people asked them to record their mental and emotional wellbeing in real time during and following exposure to birds, such as watching or hearing them. According to researchers, such exposure produced “time-lasting improvements in mental wellbeing,” meaning that the effects lasted even after the participants’ exposure to sights and sounds of birds ended. Even study participants diagnosed with depression experienced benefits.

The study was careful to rule out causes unrelated to the exposure to birds, and the findings echo the results of a previous 2022 study that illustrated exposure to bird songs may “alleviate anxiety and paranoia in healthy participants.” Researchers behind this new study suggest bird exposure could one day play a role in complementing current mental health treatments.

The God of the universe created the earth with mankind in mind, and upon creating the birds, He declared that “it was good” (Genesis 1:21). Certainly, birds are needed for pollination, transfer of seeds, keeping insect populations in check, and acting as a food source for other animals and humans. But God apparently designed them with other benefits to humans in mind, as well. In today’s society, with so many people living in large cities and “concrete jungles,” individuals come into contact with birds far less regularly than they once did—a fact of life that motivates the authors of the recent study to consider the possible benefit of policies to promote the growth of bird populations in urban areas.

Jesus Christ declares the coming of God’s Kingdom to this earth. The reign of that Kingdom will be a time of unprecedented peace for both humans and animals (Isaiah 11:6–9). It is likely that this coming utopia will involve more regular exposure to God’s creation, including wildlife and birds, bringing the positive impact on the mental health of humanity that He intended all along. To learn more about the benefits to mental wellbeing of exposure to nature, be sure to read or listen to Biblical Principles of Health.