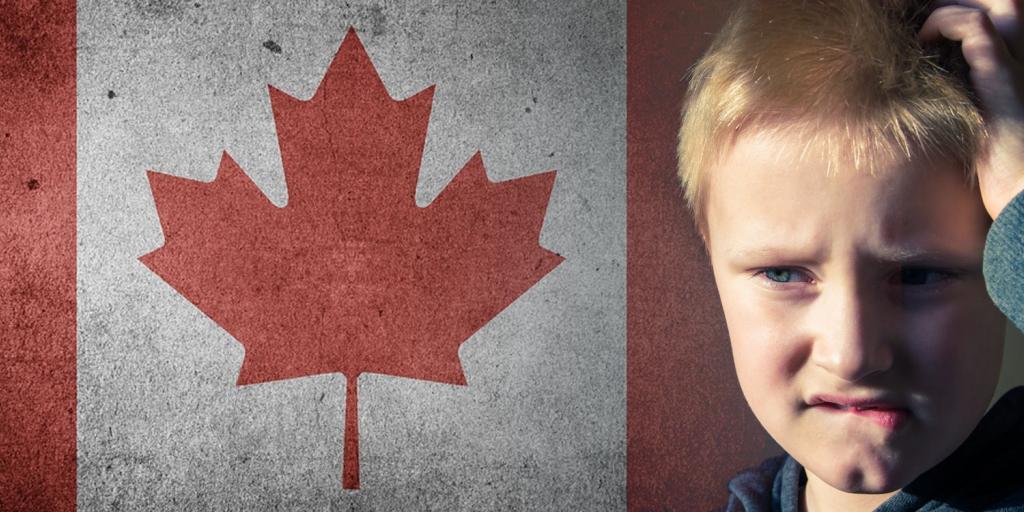 Canadian Bill C-6 is now before the House of Commons. This broadly written bill would criminalize any attempts at “conversion therapy” aimed at helping men and women continue to present or return to presenting as their biological gender. If passed, the bill would also make it a crime for anyone—including churches, ministers, and Christian counselors—to encourage anyone under age 18 to value their God-given gender and reject the pressures of sex and gender confusion that our secular society is pushing at them.

The proposed bill would target not only those providing the counseling, but also those supporting the counseling. Conviction could result in a five-year jail term for anyone providing such counseling unless it is sought directly by a consenting adult. The bill’s vague definition of “conversion therapy” is so broad that it lumps legitimate religious and psychological counseling in with long-discredited ideas, claiming without basis that any attempt to help an individual overcome gender confusion or manage unwanted sexual desires is dangerous.

The rationale behind this bill stems from the assumption that there is no biological or moral basis for sex and gender. This kind of reasoning rejects objective biological reality and the idea that God exists and that He made males and females to be different and to fulfill different roles in marriage and family. The authors of the bill are unaware that their ideas come from the “god of this age” (2 Corinthians 4:4) who works to deceive the world into believing lies (Revelation 12:9; John 8:44). Satan knows that when we depart from God’s laws and way of life, we become confused and troubled. Isaiah prophesied about end-of-the-age Israelite nations: “The whole head is sick, and the whole heart faints” (Isaiah 1:5). Isaiah also warned that in the last days traditional values will be turned upside down—evil will be called good and good will be called evil (Isaiah 5:20). The proposed Canadian legislation is only one example of the promotion of perversions in our once nominally “Christian” societies. How should anyone holding biblical values view what is happening today? Read “Sighing Because of the News” and find out!