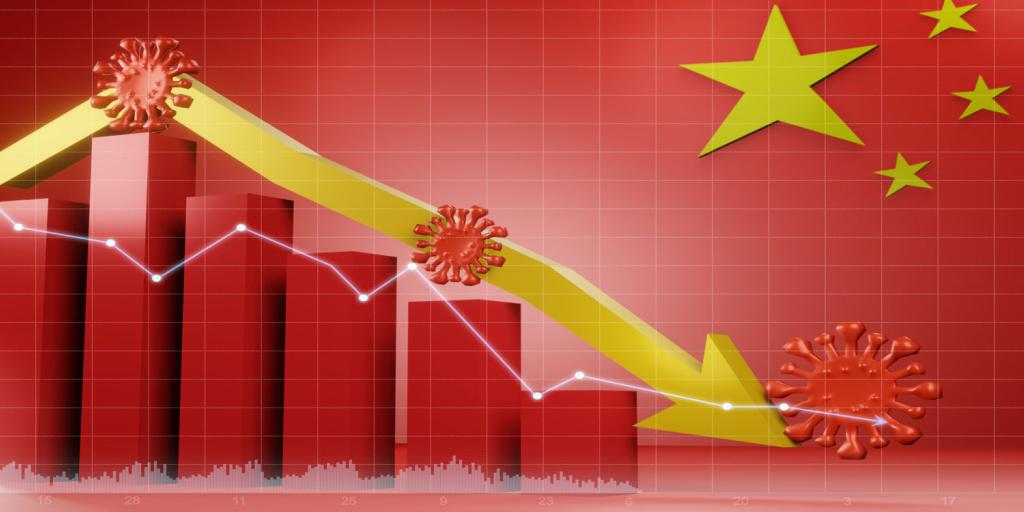 Just a couple of years ago, China’s economy was booming and seemed poised to become the largest in the world. That was until COVID-19 and China’s all-encompassing societal response to the virus. Bloomberg reports that China’s “Covid Zero” strategy is to lock down whole cities—even as large as Shanghai—when just one case of the virus is identified (May 15, 2022). As a result, industrial output has fallen, retail sales dropped by over 11 percent, unemployment has risen, and the joblessness among young Chinese has hit a record high. According to Bloomberg, such severe restrictions are “cutting into spending, shutting factories and blocking supply chains.” The slowdown this year is much deeper than expected. Some experts project China may struggle for a full year to grow as fast as the United States—something that has not happened since 1990 in the wake of the Tiananmen Square massacre (The Economist, May 26, 2022). While economists expect China’s economy to recover, as long as its “COVID Zero” policy is in place, more economy-damaging lockdowns are expected.

Could there be more to China’s economic troubles than just COVID-19 and disastrous policies? Few today realize that God guides the rise and decline of nations (Job 12:23). Bible prophecies indicate that as we approach the end of the age, a German-led “beast power” will emerge in Europe that will lead the world economically for a time, making the nations of the earth rich through its trading (Revelation 18:1–3). For that to happen, Germany and Europe must rise economically, but its competitors must also decline—principally the U.S. and China. Will God use the ongoing COVID-19 crisis to weaken China and make way for the coming beast of Europe? To learn more, be sure to watch “Seven Signs of the Beast.”