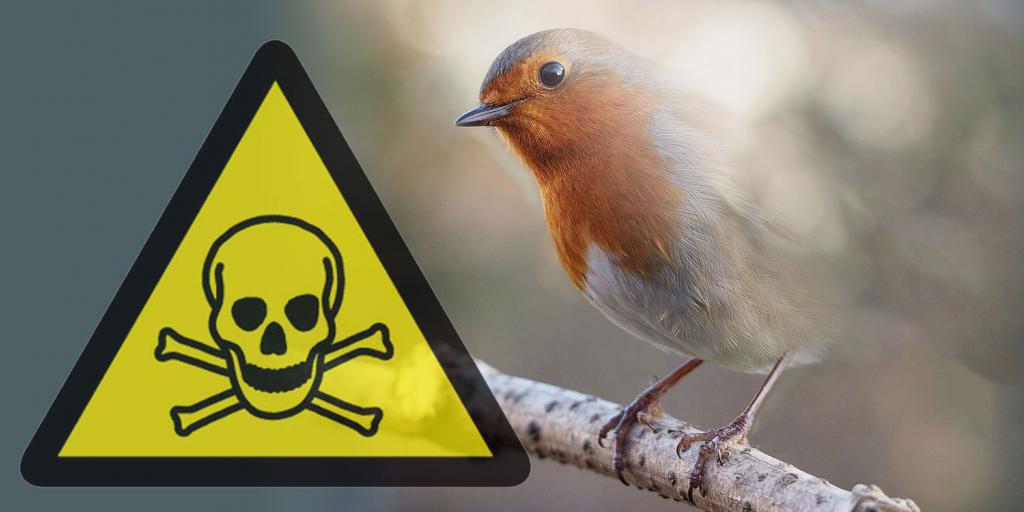 In the last 15 years, France’s bird population has fallen by over 30 percent (The Guardian, March 20, 2018). The numbers of some bird species have dropped by two-thirds! Researchers believe the primary reason for the die-off “is the intensive use of pesticides on vast tracts of monoculture crops, especially wheat and corn.” The birds are not being poisoned. Instead, “the insects on which they depend for food have disappeared.” Findings from across Europe demonstrate “flying insects have declined by 80%, and bird populations has dropped by more than [400 million] in 30 years.” Researchers highlight additional factors in the bird die-off: “Shrinking woodlands, the absence of the once common practice of letting fields lie fallow and especially rapidly expanding expanses of mono-crops have each played a role.”

Birds are a critical part of every ecosystem. They were designed by God, not only for human enjoyment, but also to assist with pollination and seed distribution, to keep insect and rodent populations in check, to serve as food for other animals, and even to boost the mental health of humans (The Telegraph, January 10, 2018). God created all creatures and noted that the creation was “good” (Genesis 1:21, 25). And God gave mankind dominion (v. 28) and the responsibility of taking care of His creation (cf. Genesis 2:15).

Sadly, today mankind puts more focus on “self” and greed than on being a good steward of creation. God warned that at the end of the age, many different traumatic events would impact the earth because of mankind’s rejection of God and His laws. The prophet Hosea foretold a time when, due to human actions, “the land will mourn; and everyone who dwells there will waste away with the beasts of the field and the birds of the air; even the fish of the sea will be taken away” (Hosea 4:1-3). The rapid decline of the bird populations throughout France and Europe is only a foretaste of the destruction that God said will eventually take place unless people learn to live by His physical and spiritual laws. To learn more about what God has in store for the future of the creatures on this earth, read “How Will the Earth Be Restored?”