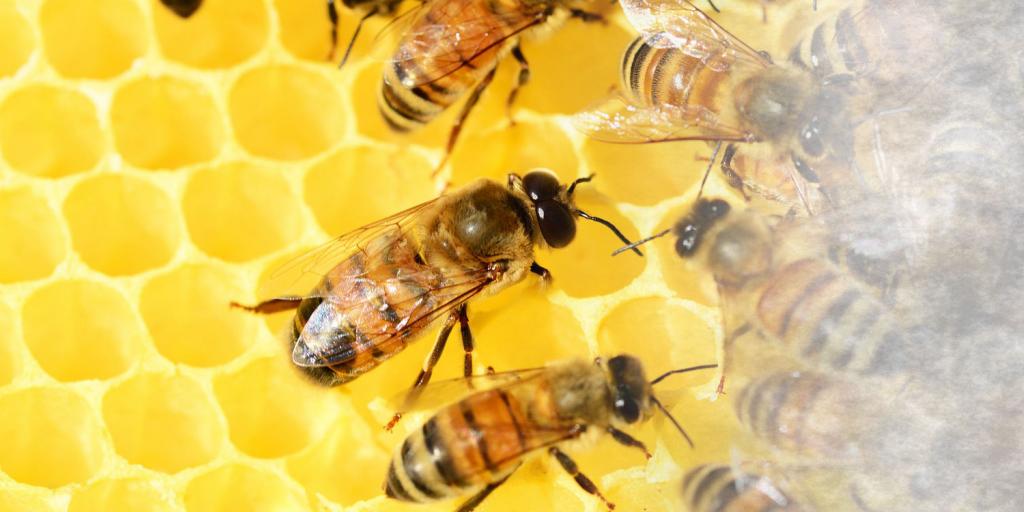 God created insects as powerful and integral elements of the earth’s ecosystems. Insects pollinate plants, act as food for other creatures, help dead matter decompose, and help keep certain animal populations in check. A new study suggests that within the next few decades we could see the extinction of over 40 percent of insect species around the globe (Deutsche Welle, February 11, 2019). Some of the known causes of the destruction of insect populations include pesticides, habitat loss, pollution, and disease. Many of these factors directly relate to human habits and societal “advancements.”

Scientists understand the value of many insect species, including those involved in pollination (bees, butterflies, wasps, beetles, and others). Pollination is key, not only for perpetuating pretty flowers, but also for perpetuating plants that provide us with food, including fruits and vegetables, coffee, and even chocolate (Deutsche Welle, June 22, 2018). And the pretty flowers are important too, because many different animal species feed on different plants. In China, some farms are now hiring people to pollinate fruit trees by hand, due to the loss of pollinating insects. This process works, but it is very inefficient, time consuming, and expensive. Ultimately, if pollinating insects decline enough, scientists and farmers fear we could lose many of our crops, impacting global food supplies. Additionally, the destruction of insect species would directly impact populations of the animals that feed on them—lizards, snakes, birds, bats, fish, and more (Guardian, February 10, 2019).

A lack of balance in nature is sadly a characteristic of this age. The Apostle Paul wrote that “the whole creation groans and labors with birth pangs together until now” (Romans 8:22) and that it “eagerly waits for the revealing of the sons of God” (v. 19). When Christ returns to the Earth and establishes His perfect, world-ruling government, mankind will be taught how to properly tend and keep the earth in such a way that the ecosystems work as God intends. This will include the insects functioning in the creation according to God’s purposes. For more insights into the changes coming to the earth with Christ’s return, listen to or read our commentary “A Time of Restoring.”