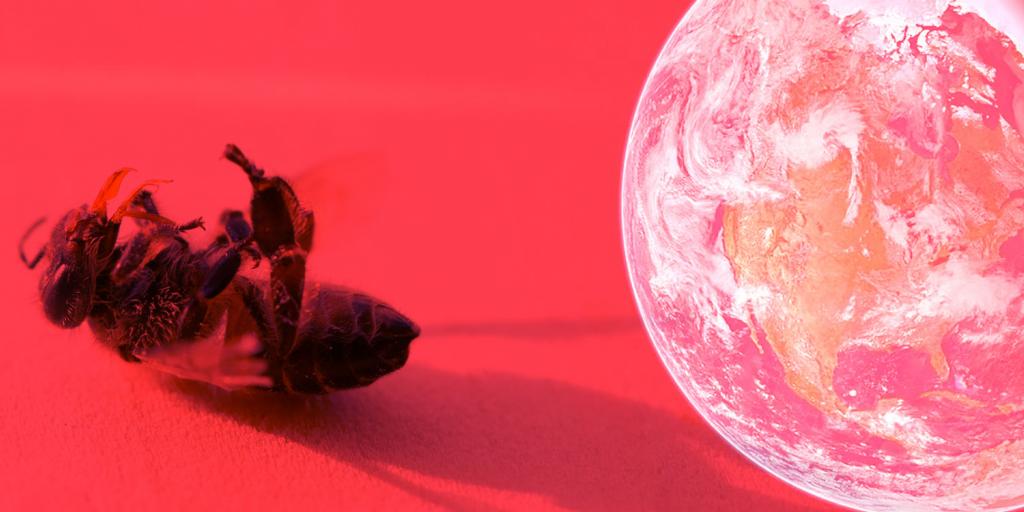 According to Dr. Dave Goulson, a professor of biology at the University of Sussex, the insect population of the globe has probably declined by some 75 percent in the last 50 years. The sobering significance of this precipitous decline of insects is that “our world will slowly grind to a halt, for it cannot function without them” (The Guardian, July 25, 2021). Dr. Goulson has written an informative account of the consequences of this decline in his book Silent Earth: Averting the Insect Apocalypse.

Why is this decline so important? Insects are pollinators of flowers and important food crops. They play important roles in the food chain when they are consumed by fish, birds, bats, amphibians, and other animals. Insects also play vital roles in decomposing dead animals and vegetation, which is important for recycling nutrients in the environment. The widespread use of toxic pesticides and the destruction of natural habitats all contribute to this drastic decline.

What many do not realize today is that God gave mankind the responsibility to manage the earth and its resources, just as Adam was asked to “tend and keep” the Garden of Eden (Genesis 2:15; 1:28). However, as the precipitous decline of insects and other creatures tragically illustrates, the impact of human activities on the environment has been damaging and very costly. The prophet Hosea warned long ago that the result of human beings turning away from God would be that the “land will mourn” and that even the creatures of the world would suffer (Hosea 4:1–3). However, the Bible also reveals that there is hope ahead when the whole creation is restored in the coming Kingdom of God (Acts 3:19–21; Romans 8:19–22). Insects may be tiny creatures that many of us view as mere “bugs,” but they were created by God to play vital roles in the ecosystems of the earth. To learn more about what lies ahead for the planet and for mankind, be sure to read or listen to The World Ahead: What Will It Be Like?