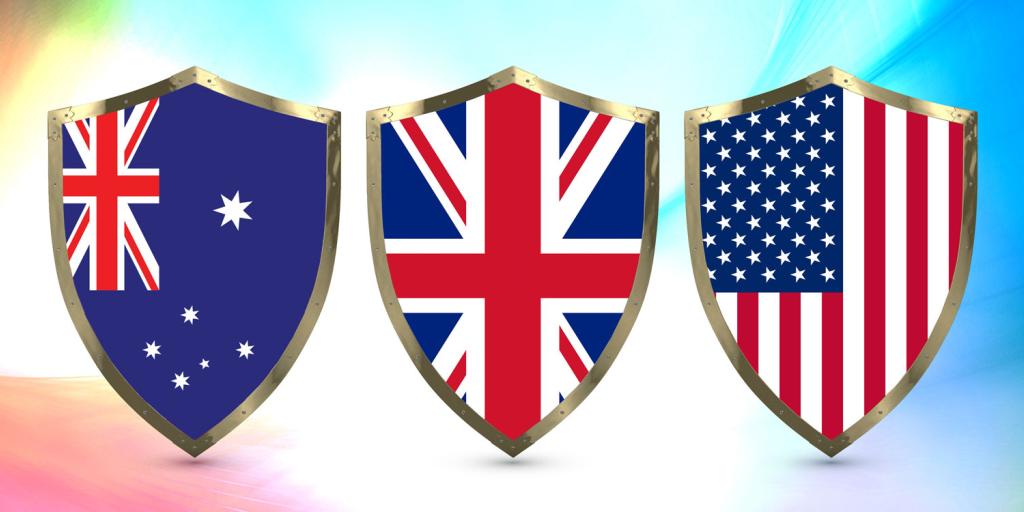 External threats have a way of driving people together. This is the case with Australia, the United Kingdom, and the United States. With increasing tensions in the South China Sea and belligerent talk from North Korea, Australia and America recently held talks to plan future joint military efforts (South China Morning Post, December 7, 2022). At the meetings, the U.S. Secretary of Defense warned that China’s dangerous actions in the region and its stated intentions concerning Taiwan are prompting defensive actions in other nations. As a result of the joint talks, the “United States will expand the number of bomber task force and fighter aircraft forces in Australia, add a U.S. army and navy presence, better integrate U.S.-Australian weapons manufacturing capabilities and invite Japan to join ‘force posture’ initiatives.”

In a broader move, Australia, the UK, and the U.S. signed an agreement in 2021 creating a strategic partnership between the three nations, known as AUKUS. As part of this relationship, the U.S. will share its nuclear propulsion technology with Australia and assist in the development of an Australian nuclear submarine fleet. The UK is the only other nation with which the U.S. has shared this nuclear technology.

But why are Australia, the UK, and the U.S. working so closely together and sharing powerful state secrets? The Bible reveals a little-understood reason! The ancestors of these nations are the ancient Israelite tribes that descended from two brothers, Ephraim and Manasseh, who were prophesied to become, respectively, a company or commonwealth of nations and a single great nation (Genesis 48:13–20). Although thousands of years have passed since those two boys were born, their descendants still feel a close trust and kinship—especially in times of trouble. While Scripture reveals the origin of their strong bonds, Bible prophecies also reveal that these same nations will face serious consequences for turning away from the God who has blessed them. To learn more about the past and future of these nations, be sure to read or listen to The United States and Great Britain in Prophecy.