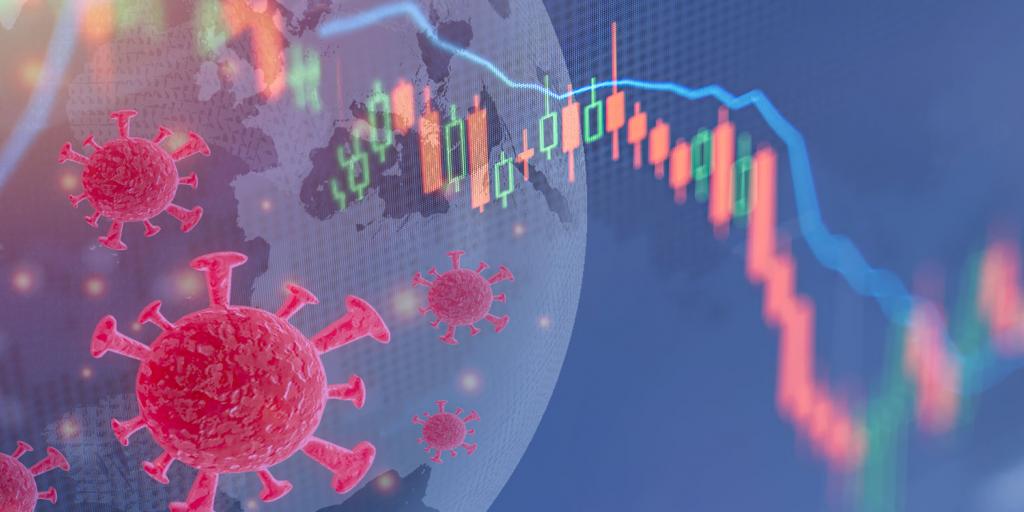 “Whatever it takes” is the now-famous comment of Mario Draghi when he was the European Central Bank chairman. He was addressing the European debt crisis of 2012—and his sentiment is now shared by many world leaders and national governments as they attempt to deal with the economic consequences of the coronavirus shutdown of national economies (The Economist, March 19, 2020). French president Macron promised that “no company, whatever its size, will face the risk of bankruptcy.” Germany has promised “unlimited cash to businesses” impacted by the virus. In February, Japan delivered a spending package to its populace and did so again in March. The United States recently pushed through a record spending package worth two trillion U.S. dollars (New York Times, March 27, 2020). Nations around the globe have not taken on this much debt since World War II. And in many cases, nations will take on even more debt than they did at that time, as a percentage of GDP—just to keep their economies floating.

The Economist reports that China’s GDP may have fallen by 10 percent year-on-year for the first quarter. The euro area’s GDP is forecast to contract by 12 percent year-on-year in the second quarter. Many economists expect the global economy to pick up again in the second half of the year—unless the coronavirus crisis drags on. Economies and populations in the richer parts of the world are expected by some to make it through the current crisis relatively easily, but the same cannot be said for the poorer nations of the earth, where governments are not able (or are unwilling) to support their people with cash and where healthcare systems are crumbling under the weight of the pandemic.

Bible prophecy foretells a time at the end of the age when hunger and disease will combine with other factors to kill an unprecedented number of people worldwide (Revelation 6:5–8). While that future time is not yet here, the coronavirus pandemic provides some insight into how such devastation might occur. World governments may have what it takes to get through this current crisis—but what about the next one? To learn more about prophesied end-time events, be sure to read “Debt, Disobedience and Demise of Nations.”