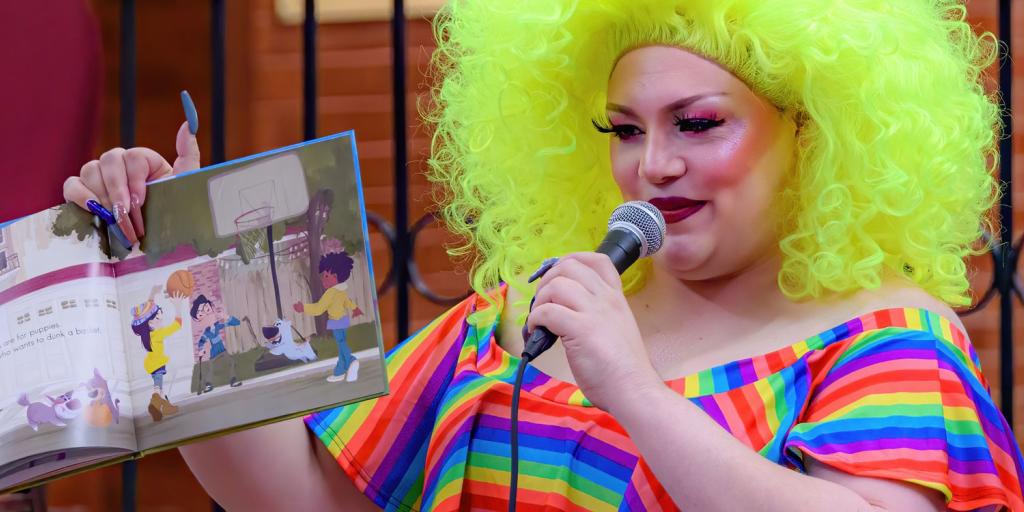 Recently, two leaders of Israelite-descended nations celebrated events with drag queens—men dressed as women. Prime Minister of Canada Justin Trudeau appeared with drag queens on the television program “Canada’s Drag Race: Canada vs. the World” to say that “it does not matter… who you love” (CBC, November 25, 2022). A month later, American President Biden invited a prominent drag queen activist and “Drag Queen Story Hour” participant to attend the signing of the new “Respect for Marriage Act.”

However, lost in all the celebrations over both occasions is the fact that the Bible clearly states that it is a sin and an abomination for a man to dress like a woman (Deuteronomy 22:5) or to give the appearance of being a woman (1 Corinthians 11:1–16). God created men and women with unique qualities to be distinctly different yet complementary (Genesis 2:18–25), yet even dictionaries today are clouding this created difference by redefining “man” and “woman” on the basis of feelings instead of biological facts (Washington Post, December 13, 2022). As a result, this God-intended difference is being lost and the Bible’s vital perspective on men and women is viewed as a “strange thing” (Hosea 8:12). Bible prophecies have long warned that Israelite-descended nations would forget God and turn from His ways (Jeremiah 2:11–19) and that our leaders would lead us astray (Isaiah 9:16). To learn what has been lost, read our informative booklet The Ten Commandments.