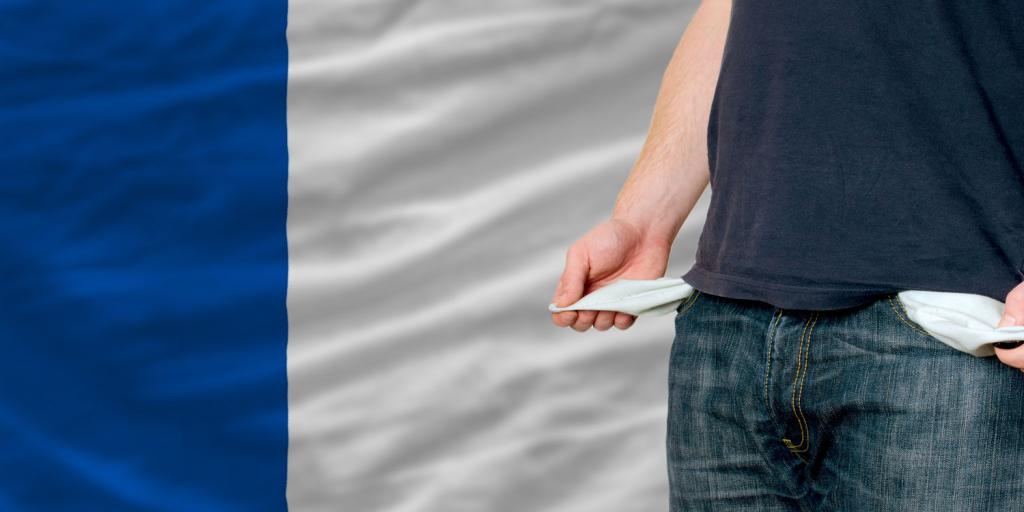 “End of Abundance” in France

The prosperity experienced by many Western democracies for the last several decades appears to be coming to an end. With global recession, global inflation, and energy woes facing Europe, the comfortable life enjoyed by so many for so long appears to be drawing to a close (France 24, August 24, 2022). Speaking at a recent cabinet meeting, French President Emmanuel Macron made the following sobering proclamation: “I believe that we are in the process of living through a tipping point or great upheaval. Firstly because we are living through... what could seem like the end of abundance.”

In Europe, as a result of wildfires, growing inflation, and the shut-off of the Nord Stream gas pipeline from Russia, many sense that the comfortable life they have enjoyed is beginning to fade away. However, France, with its high dependence on nuclear and hydro power, may fare better than many other European nations that rely on natural gas or coal from Russia for winter heating. Not only is much of Europe dependent on Russia for natural gas, Europe also depends on Russia for 45 percent of its coal. Gas prices in Europe recently rose by 30 percent!

Bible prophecies reveal that the Israelite-descended nations will suffer greatly at the end of the age, because they have turned away from God and will reap the consequences of their sins (Hosea 8:7–8, 12–14). These consequences will include the loss of homes and fields, as cities become deserted and land returns to the wild (Isaiah 32:13–14). President Macron’s comments are sobering, but they also echo the ancient prophecies of Scripture. Although the immediate future will be bleak, a better world is coming! To learn more, be sure to read or listen to Armageddon and Beyond.