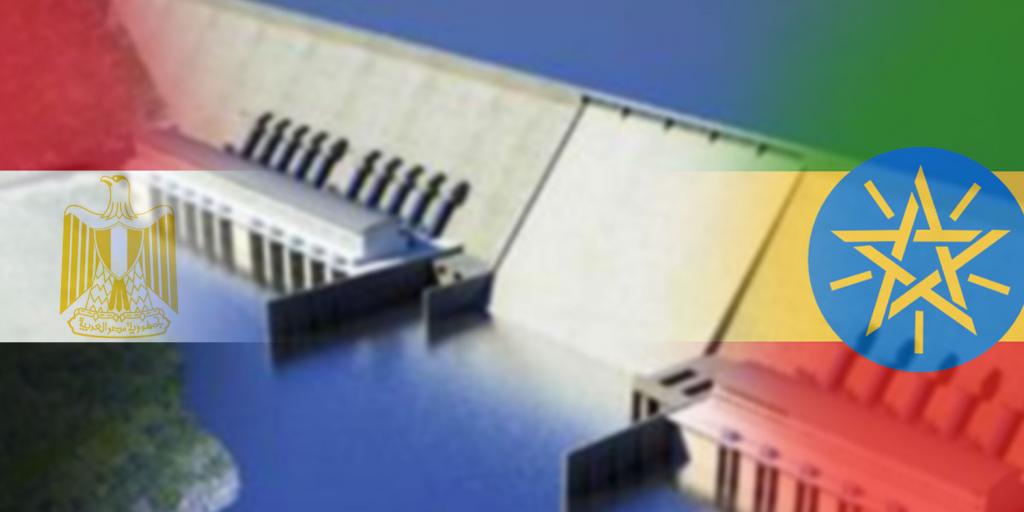 The Nile River, one of the longest rivers in the world, is fed by two major tributaries—the White Nile and the Blue Nile. The Blue Nile, responsible for some 80 percent of the Nile’s water, begins in the mountains of Ethiopia. Yet, for decades, Ethiopia has not had full rights to the water flowing through its own land.

Recently, Ethiopia informed Egypt’s irrigation minister that it is filling the Grand Ethiopian Renaissance Dam for the second year. This dam is critical to Ethiopia’s power generation and economic development. At the same time, it controls (and potentially withholds) water flowing into the Sudan and to a significant portion of Egypt’s 80 million people. “Egypt and Sudan have waged a diplomatic campaign for a legally binding deal over the dam’s operation, but talks have repeatedly stalled” (Reuters, July 6, 2021). Ethiopia claims it is finally taking control of waters in its territory, instead of allowing their use to be determined by nations downstream. The situation is serious enough that the United Nations Security Council is getting involved.

Could Ethiopia, the Sudan, and Egypt end up going to war over this water? Possibly! On the other hand, Bible prophecy indicates we could also see these nations cooperating at the end of the age—possibly even in opposition to a European “beast” power. This is a situation students of Bible prophecy should continue to watch. To learn more about the past and possible future relationship between Egypt and Ethiopia, be sure to read “The Last Pharaoh?”