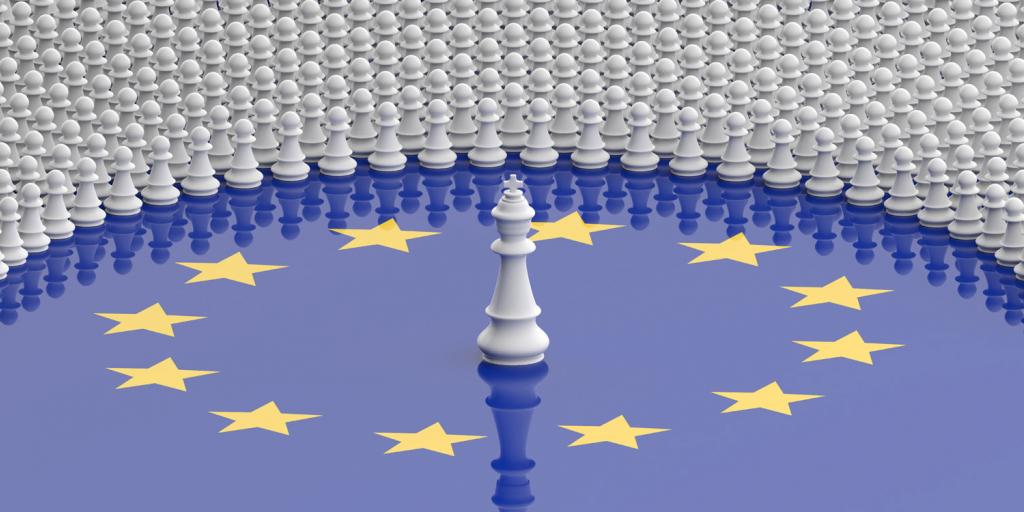 Eurosceptics continually criticize problems within the European Union, bringing up squabbles between nations, trade disputes, financial crises, and problems with the rollout of the coronavirus vaccine. Yet Der Spiegel editor-in-chief Ullrich Fichtner observes, “Despite its long list of crises in recent years… the European Union has become a global pacesetter. Its laws and regulations have established global norms. This has made the bloc a 21st century model” (February 4, 2021).

“The EU, though, isn’t puny and insignificant,” notes Fichtner. “It’s quite the opposite—a giant that plays a decisive role in shaping life on this planet.” In terms of GDP, the EU ranks higher than every nation in the world except the United States. Europe is the primary export market for Russia, the U.S., India, and South Africa, and is the largest financial partner of emerging African nations—providing 40 percent of all African investments and providing the market for a third of all African exports. The EU provides more than half of all development aid funding in the world and is the world’s most influential global regulator. As Fichtner points out, “A global player like today’s Europe has never existed in this form in the history of the world.” These profound realities about the impact of the EU on the globe have moved one researcher from Columbia University to title her new book The Brussels Effect: How the European Union Rules the World.

While the configuration of nations in the end-time “Beast” superpower may differ from what we see today (Revelation 17:12–14), the EU is well on its way to leading the world in regulation, trade, standard of living, and other factors. In the years ahead, it could also lead more powerfully in military and religious matters. To discover more about the profound impact Europe will have on the world, be sure to watch “The Beast of Revelation.”