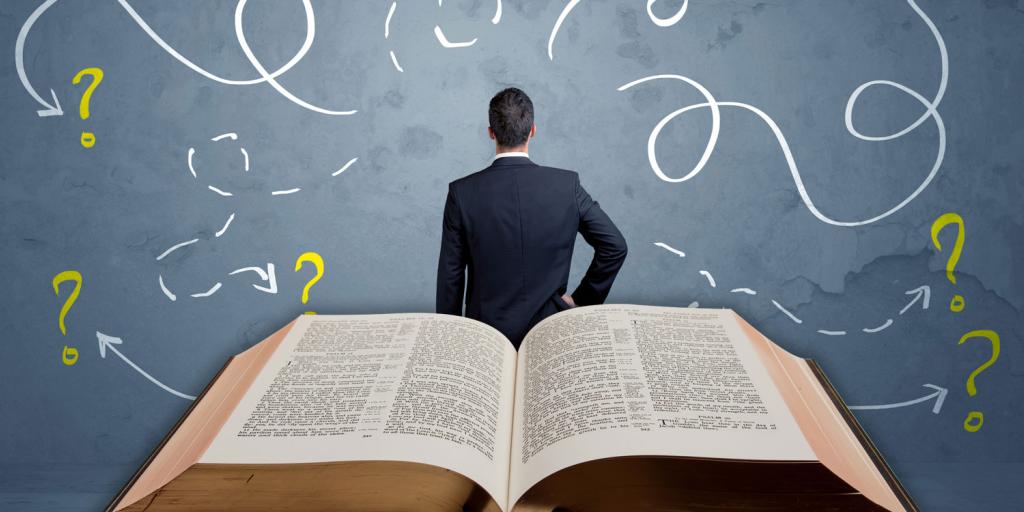 The Christian Post reported in March that an increasing number of people in successive generations are simply not interested in organized religion. Members of Generation Z (born in the late 1990s and early 2000s) are being called the “least religious generation yet.” But Generation Z are not just less religious, they are also far more likely to be agnostic or atheist.

What is behind this growing movement away from organized religion—mainstream Christianity, in particular? New research provides some important insights. According to the Christian Post, “There is a growing population of the religiously unaffiliated whose once religious parents raised them without religion.” Those who identify as non-religious are far more likely to come from a non-religious household. However, those who currently claim to be religious are far more likely to have had positive religious experiences as they grew up, while “nearly two-thirds (65%) of Americans who report having no childhood religious affiliation say they still are unaffiliated as adults, rivaling that of established religious traditions.”

The Bible offers additional insights into this trend away from religion. Proverbs 22:6 tells us, “Train up a child in the way he should go, and when he is old he will not depart from it.” If we do not teach children about God and biblical principles for living, how can we expect them to choose faith and godly living for themselves? Bible prophecies also warn that at the end of the age, because parents fail to teach their children God’s ways, they will raise “pagan children” (Hosea 5:7). This movement away from faith will bring additional consequences, as the Creator warned: “Because you have forgotten the law of your God, I also will forget your children” (Hosea 4:6). God holds parents responsible for teaching their children the difference between right and wrong, good and evil. When this does not happen, children will make dangerous choices in their lives. To learn how to teach your children and grandchildren the ways of God, be sure to read or listen to our practical booklet Successful Parenting: God’s Way.