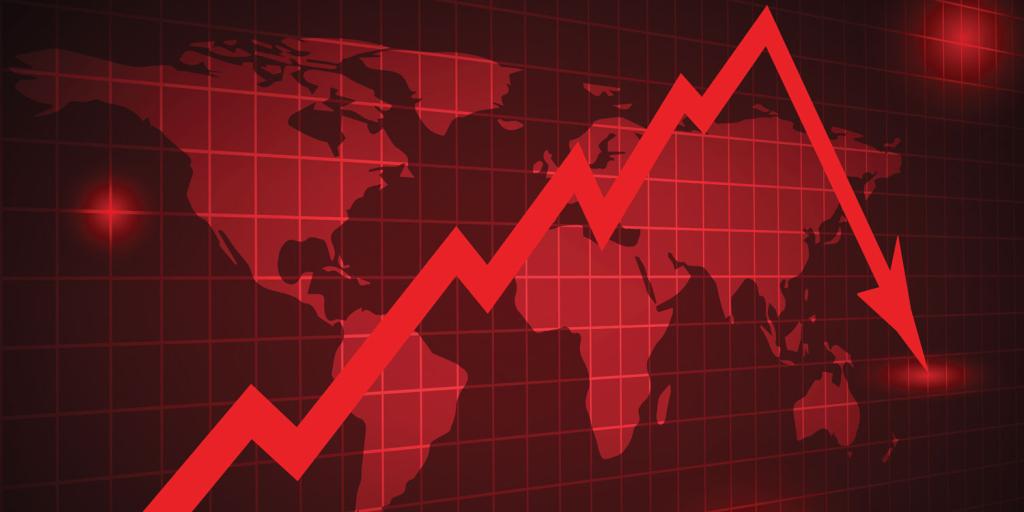 The International Monetary Fund (IMF) warns that the world is at increased risk of a recession in the coming year (The Guardian, July 13, 2022). Inflation rates in nations around the globe are increasing, and world governments are increasing interest rates in response. The crisis in Ukraine as well as China’s repeated COVID-19 lockdowns have greatly impacted global commerce. The IMF’s managing director recently noted that “further disruption in the natural gas supply to Europe could plunge many economies into recession and trigger a global energy crisis.”

Inflationary pressures are also causing the value of global currencies to fall. The euro recently declined to its lowest point against the U.S. dollar in two decades, reducing the purchasing power of the currency and Europe as a whole. And while many governments are increasing interest rates to try to slow inflation, others fear that raising rates could plunge their economies into recession.

Bible prophecy indicates that a German-led European “beast” power will arise in the future, wielding immense political, religious, and military power. This entity will build an economic engine through which many nations of the earth will be made rich (Revelation 18:3). If many countries around the globe do go into recession, what influence might Europe gain if it could lead them out of recession? To learn more about Germany and Europe’s future leadership role on the world stage, be sure to read or listen to The Beast of Revelation: Myth, Metaphor, or Soon-Coming Reality?