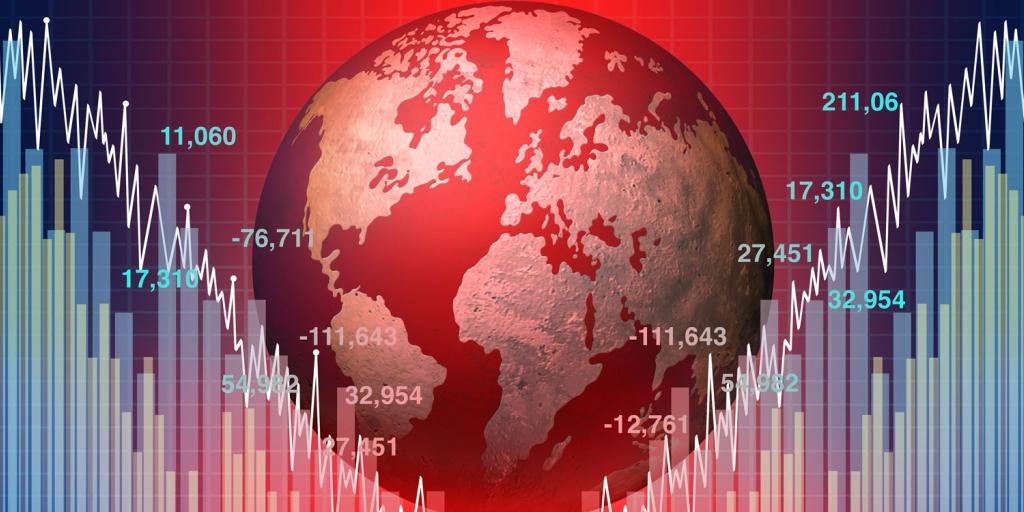 Higher prices and slowing global economic growth caused August business activity to fall in Japan, Europe, and the United States, according to the Wall Street Journal (August 23, 2022). The U.S. economy has contracted for the last two quarters—technically signaling recession—and private sector activity in both Japan and Australia has fallen. European business activity has also declined for two months in a row.

Global manufacturing fell for three months in a row, and the global surplus in inventory suggests manufacturing will not resume in earnest anytime soon. Purchasing Managers’ Index numbers in Germany and France are at their lowest levels since the first quarter of the pandemic. The immediate future shows no signs of a real turnaround, according to the Wall Street Journal: “Economists at Barclays expect the eurozone economy to grow this quarter and then contract in the final three months of this year and the first quarter of 2023.”

With rising prices worldwide, the threat of energy shortages in Europe linked to the war in the Ukraine, and reduced energy output in the U.S. and Europe due to the ongoing drought, the financial future of the globe looks bleak. End-time Bible prophecy indicates that global finances may come to dire straits before a German-led economic powerhouse rises in Europe and leads the globe to a temporary time of economic prosperity (see Revelation 18). As our booklet, The Beast of Revelation: Myth, Metaphor, or Soon-Coming Reality?, notes, “A period of growing peace and prosperity will ensue. A great worldwide trading combine will seem to offer incredible profits to international cartels.” That “peace and prosperity” will then transform into worldwide conflict. The current and growing global recession could help set the stage for a global trade system introduced by the coming European “beast.” It is important to watch world events and follow Bible prophecy so that we are not caught unaware. To learn more, be sure to listen to or read the informative booklet mentioned above, right here at Tomorrow’s World.