India Is Drying Up! | Tomorrow's World 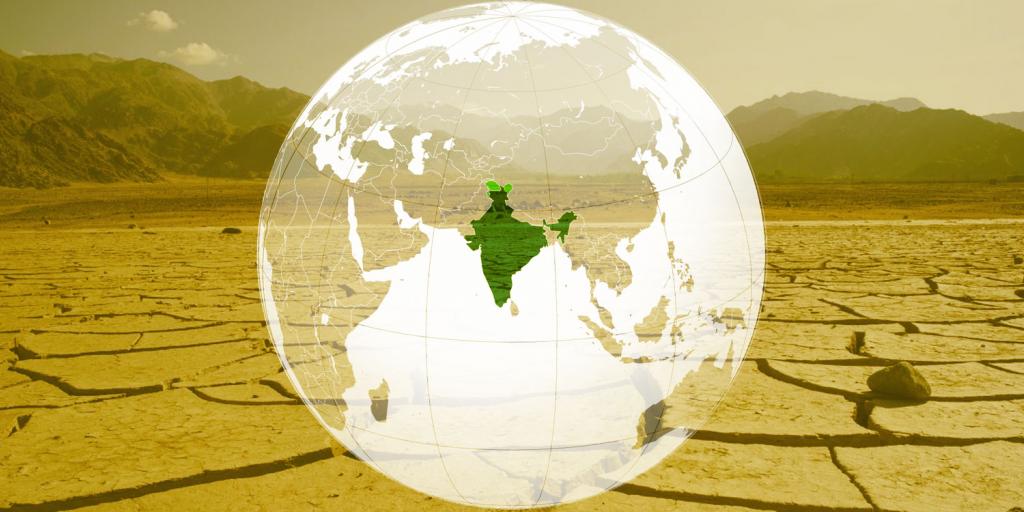 India Is Drying Up!

“India is suffering from the worst water crisis in its history and around 600 million people face a severe water shortage” (The Independent, June 17, 2018). Roughly 200,000 people die in India every year due to lack of clean water, and 21 cities—including some of India’s largest—are expected to run out of water in just two years. Experts project India’s water demand will be twice as much as the supply by the year 2030!

Poor infrastructure for water distribution and the high priority given to farming leaves people very thirsty when rains fail to come. Exploitation and mismanagement are additional causes for the water crisis. Water in India is cheap, and few value it as a resource, resulting in the current problem. “India uses 3 to 5x more water than China, US and Israel to produce the same crops” (The Times of India, June 26, 2018).

India has over 1.4 billion people—nearly 20 percent of the earth’s entire population. Yet, by 2030, 40 percent of the population will have no drinking water. Wise management, desalinization and better infrastructure can help a little, but from a human perspective, the future is daunting. However, Bible prophecies offer real hope when Jesus Christ returns to establish the Kingdom of God on earth. Isaiah prophesied of a future time of abundance when “[t]he wilderness and the wasteland shall be glad… and the desert shall rejoice and blossom as the rose” (35:1) when “waters shall burst forth in the wilderness, and streams in the desert” (Isaiah 35:6). During this future time, when all nations learn to fear and obey His laws, they will enjoy the favor of the One who is able to give rain in its season (cf. Leviticus 26:4). To learn more about this exciting future, read or listen to “Times of Refreshing.”