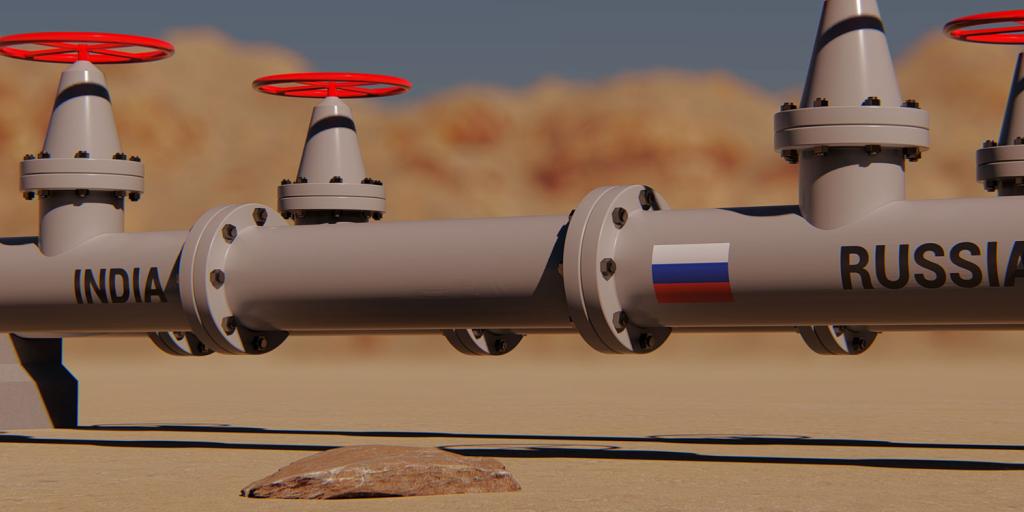 India is one of the few nations in the world that did not criticize Russia’s military actions in the Ukraine (Deutsche Welle, November 8, 2022). In their fifth meeting together this year, the foreign ministers from India and Russia discussed closer trade ties and cooperation in the areas of space travel and nuclear energy. According to the Russian foreign minister, “We discussed in detail the state and prospects of military-technical cooperation, including joint production of modern arms.” In his first visit to Russia since the invasion of Ukraine, the Indian foreign minister was accompanied by “senior officials from agriculture, petroleum and natural gas, ports and shipping, finance, chemicals and fertilizer, and trade.” As part of the meetings, India also pledged to continue buying Russian oil. Twenty-three percent of India’s oil imports now come from Russia (Reuters, November 8, 2022). India is one of just a few nations that have a good relationship with both Russia and the West.

The prophecies of Scripture indicate the rise of a massive war-making power east of the Holy Land at the end of the age (Revelation 9:13–19). This army will likely consist of forces mustered by several large and powerful nations, and Russia, India, and China could be sources for those future troops. If these nations are to work together in the future, closer relationships between them must develop. As we watch world events, we do see the bonds between these nations growing tighter. To understand the significance of this growing relationship between “kings” from the east, be sure to read “Five Prophetic Signs for the Middle East.”