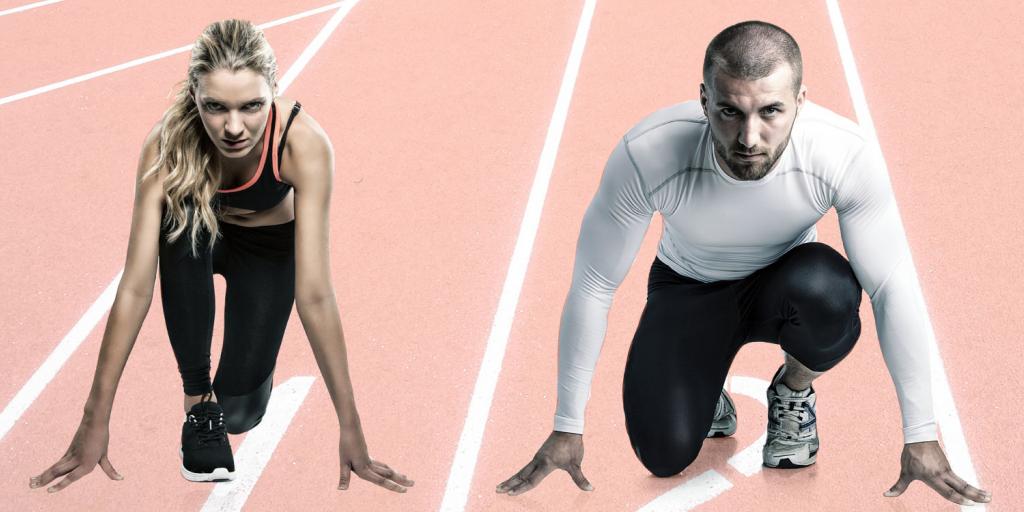 The governing authority regulating sports in most Canadian universities recently approved a new policy allowing male athletes who “identify” as female to compete against biological females. No surgery or hormone replacement is necessary to participate.

According to Life Site, Gwendolyn Landolt, national vice-president of Real Women of Canada, stated that such a policy is irrational and places women in a situation where they are competing against opponents who have a natural “physiological advantage” (LifeSiteNews.com, October 4, 2018). “It’s not just muscle mass. Men’s hearts are bigger. Their respiratory system is different. Their bodies are constituted differently—and that’s the bottom line,” Landolt said. “It’s ludicrous to think that men and women are physically the same.” She told the news organization that she is concerned young women will be “crowded out of university sports by men who identify as ‘women,’” due to the policy.

News reports continue to come out noting that biological males are entering an increasing number of women’s sports, both amateur and professional, and dominating their female competition. Stories in recent years have featured examples in cycling, football, volleyball, basketball, weightlifting, softball, and many others. Even mixed martial arts now features men who “identify” as women competing in fights against women. In some cases, records are being “broken” and female athletes are possibly being endangered.

Referring to Judah at the time of the kings, but providing an obvious warning to the Israelite-descended peoples at the end of the age, God inspired Isaiah to write, “Why should you be stricken again? You will revolt more and more. The whole head is sick” (Isaiah 1:5). The Apostle Paul was also inspired to write that “the wisdom of this world is foolishness with God” (1 Corinthians 3:19). It seems that common sense is now blatantly ignored in favor of political correctness—resulting in decisions that are not only foolish but also dangerous for those involved. For more insights into the consequences of this decision-making process, be sure to read “Will ‘Political Correctness’ Destroy Us?”