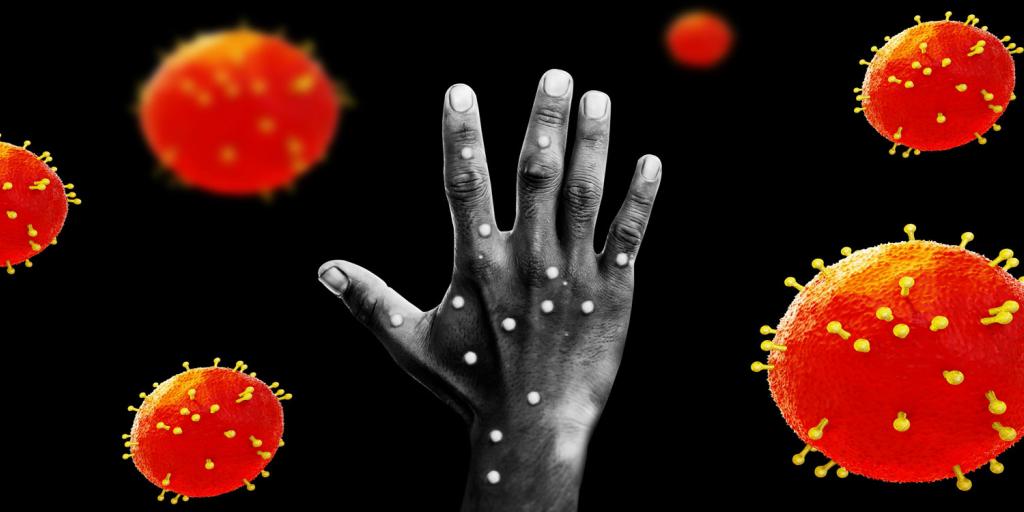 Monkeypox has public health and government officials worried. First identified in 1958 in a group of African monkeys, monkeypox was discovered in humans in 1970. The disease was mostly localized to several central and west African nations until 2022.

Now there are cases around the globe: "In all, the global monkeypox outbreak has seen more than 26,000 cases in nearly 90 countries since May" (YahooNews, August 5, 2022). However, it should be noted that 98 percent of these cases are in men who have sex with men [MSM], but not among female homosexuals. Although there are a small number of cases outside this high risk group, the CDC states: “At this time, data suggest that gay, bisexual, and other men who have sex with men make up the majority of cases in the current monkeypox outbreak.” The NBC published a story claiming public health agencies failed to recognize the key role of sexual transmission, thus leaving MSM at increased risk: “Now, however, an expanding cadre of experts has come to believe that sex between men itself… is likely the main driver of global monkeypox transmission” (August 17, 2022). That is, experts say that the specific means by which men have sex with other men is directly connected to the higher risk of transmission, not simply skin contact. Also, surfaces around the infected person are much less likely to transmit the virus (Newsweek, July 5, 2022). Public health officials hesitate to label monkeypox as a sexually transmitted disease out of concern for stigmatizing the homosexual population. However, a growing body of medical evidence places the blame for the current, virulent outbreak of this disease squarely on male homosexual sexual activity.

For most people, monkeypox is unlikely to be a risk. Generally, transmission apparently requires intimate contact with a person who is infected (or their bedding/clothing)—much like AIDS does (NBC). Sadly, monkeypox appears to be another disease that would not be spread if humans chose to live by God’s commandments, limiting sexual relations to marriage between one man and one woman. This is also the cheapest and quickest way to stop the current outbreak. To learn more about how obeying the Ten Commandments can stop diseases, read or listen to “AIDS Can Be Stopped!”