Myth of the “Multiverse” | Tomorrow's World 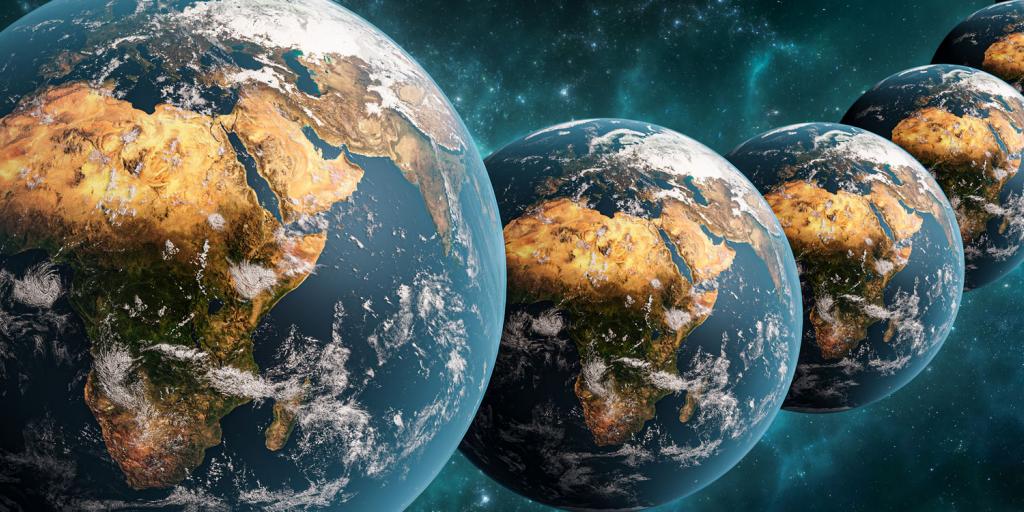 Myth of the “Multiverse”

Some of the equations of modern physics have been used to suggest the possibility of many parallel or “companion” universes to our own. Atheists have highly publicized this rather radical concept and frequently lean on it for some of their explanations of the origin of life. The multiverse is openly speculated about in scientific circles and presented as fact in science fiction movies and even some non-fiction television programs. One rationale for this theory is that if the laws of physics differ from one universe to another, it increases the odds life could have evolved on its own in our universe.

But the multiverse theory is greatly flawed. Scientists break many fundamental principles of science and the scientific method in order to cling so strongly to such conclusions (Evolution News, March 2, 2021). Why would those claiming to do “good science” put so much confidence in a theory that is so unscientific? First, as science advances, the probability that complex life evolved anywhere in our universe—let alone on earth—is increasingly being shown to be miniscule to nonexistent! But, more importantly, the concept of a multiverse “frees atheists from real science,” as neuroscientist and evolution researcher Michael Egnor notes, “which is the only condition in which atheism can survive.”

In the pages of the Bible, God provides valuable insight into human nature and man’s need to justify himself. The Apostle Paul spoke about those who ignore the plain explanations presented by creation itself when he noted of the academics of his day, “Professing to be wise, they became fools” (Romans 1:22, cf. vv. 20–23). Whether it is the multiverse, supposed “missing links,” or dinosaurs evolving into birds, atheists and scientists who reject God go to great lengths to “support” their ideas so they do not have to obey the great One who created all things. To learn more about this important topic, be sure to read Evolution and Creation: What Both Sides Miss.