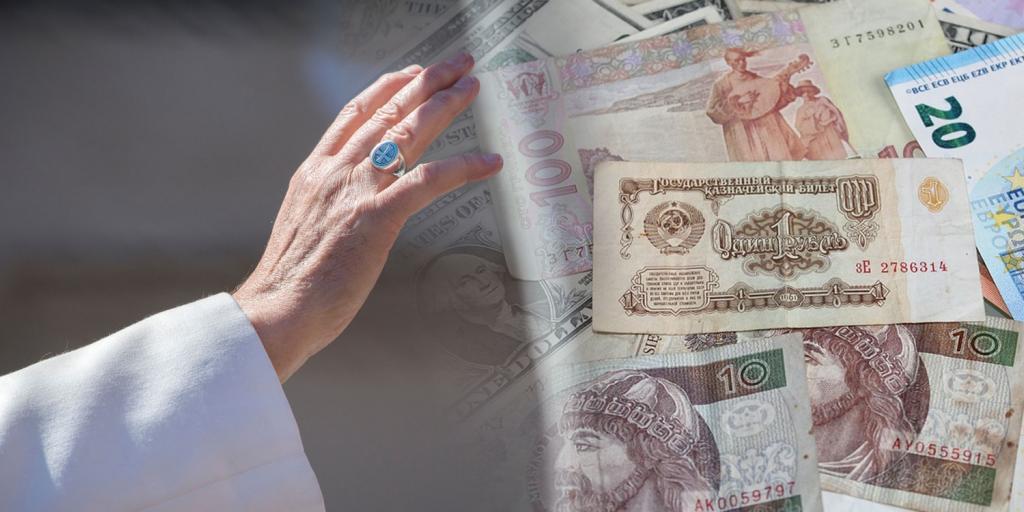 Twenty-seven leaders of the world’s biggest businesses recently announced a partnership with the pope (NBC News, December 8, 2020). The Council for Inclusive Capitalism with the Vatican recently met with the Vatican and intends to “create a more inclusive, fair and sustainable economic landscape by taking pledges toward sustainable development goals focused on areas such as climate action, peace and justice, quality education and gender equality.” In the past, the pope has made negative statements about capitalism. However, he recently stated that “an economic system that is fair, trustworthy, and capable of addressing the most profound challenges facing humanity and our planet is urgently needed.”

The Council’s members represent over $2.1 trillion in capital investments and over 200 million workers. Members of the Council include CEOs of Bank of America, Johnson and Johnson, Salesforce, and MasterCard. The group plans to meet each year with Pope Francis.

Revelation 18 makes clear that a coming European “beast” power will wield tremendous influence on global trade at the end of this age. This economic powerhouse will be backed by a great church, as described in Revelation 13 and 17. For students of Bible prophecy, it should be no surprise to see the Vatican involving itself in global trade. The Roman Catholic Church has a long history of being involved in international dealings and monetary affairs. For more on the economic future of Europe, be sure to read “New Europe Rising.”