The Collapse of World Order

The Collapse of World Order

In the 31 years between 1914 and 1945 the world experienced two of the most devastating wars in human history. By the time the guns fell silent in August 1945, more than 77 million lives had been claimed. In addition, tens of millions had been wounded and maimed, many debilitated for life. Millions more were homeless, starving refugees. Great cities such as Warsaw, Kiev, Tokyo and Berlin, and scores of others had been reduced to rubble. In Germany alone 70% of all housing had been destroyed. The apocalyptic team of war, famine, pestilence and disease seemed to have left the world reeling. In the aftermath, several multinational organizations were formed in an effort to foster greater goodwill between nations and prevent further conflict. Those organizations are coming apart.

The Rise and Fall of Britain and America 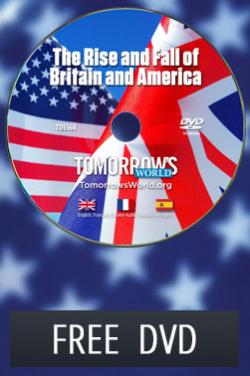 The Rise and Fall of Britain and America reveals what the Bible has to say about these two powerful and influential nations. Discover for yourself the detailed prophecies left behind for us today. 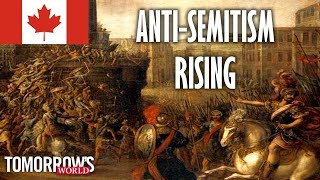 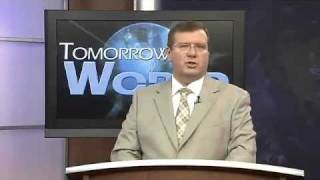 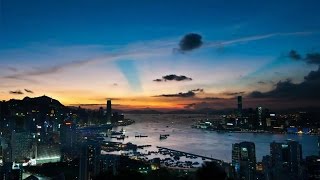