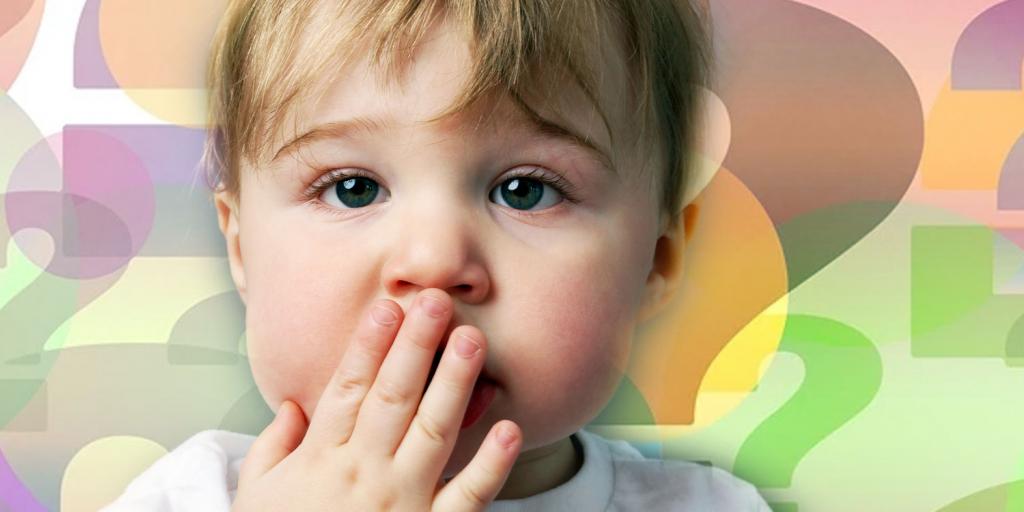 Three Dads and a Baby

That is the culture-defying title of a newly published biography chronicling the story of three polyamorous men who decided to engender two children through surrogate mothers (CNN, March 6, 2021). It tells of their court struggle to have all three names put on the birth certificates, in what may be the first of its kind legal parenting situation in the U.S.

Polyamory—groups of more than two people in “committed” sexual relationships—is increasingly prevalent in the United States and around the globe. Some have suggested that polyamory is rooted in the culture shift sought by advocates of “free love” in the 1960s and that modern dating apps, social media, and the portrayal of the lifestyle in twenty-first-century media all contribute to its acceptance.

In a world that has rejected God and His instruction book for life—the Bible—there is no longer a single morality, thus everyone does what is “right in his own eyes,” as in the chaotic and dangerous early days of ancient Israel (Judges 17:6). Today, many have forgotten that the God of the Bible is the one who created man and woman and the institutions of marriage and family. By rejecting God’s instruction book, human beings have perverted what God created to be sacred and special. Scripture also reveals this has happened as a result of the influence of Satan, whom the Apostle Paul called “the god of this age” (2 Corinthians 4:4). In spite of how well intentioned people may be, prophecy warns of serious consequences for those who fail to live by the laws of God (Deuteronomy 28:15–20; Romans 1:18–32). The prophet Ezekiel also records a powerful warning to modern Israelite nations that reject God and His ways. To learn about this warning, be sure to watch “Ezekiel’s Message Unlocked.”