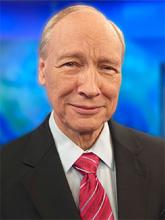 Brits were fed up with Brussels telling them which cucumbers met European Union beauty standards and could therefore be sold in market. That was minor compared to fishing quotas placed on waters the British considered to be their own. Then there were the payments to subsidize weaker EU economies. In short, Britain was losing its sovereignty, and many didn’t like it. 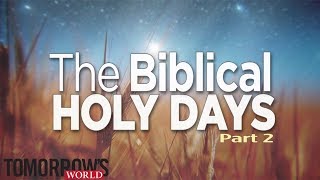 Why do you observe the holidays that you do? Why is this question important? Here on this second of a three-part series on the Biblical Holy Days, we’ll be answering those questions. We’ll also explain one of the most misunderstood events found in the Bible.  What happened on the Day of Pentecost?  What does it mean to speak in tongues?  And should Christians be involved with this modern practice as seen in many professing churches today? 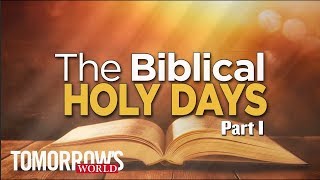 Why do most professing Christians observe holidays that were never kept by Jesus and His Apostles, that are steeped in pagan traditions; and at the same time, forsake the observance of the Holy Days found in the Bible and that Jesus kept?  Does it matter which days we observe as long as we get time off work, go to parties, and enjoy wonderful meals with family and friends? The answer is simple.  It does matter! 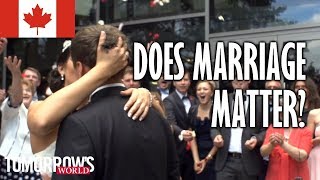 Few aspects of life have undergone more change in both perception and behavior in recent decades than the institution of marriage. Behaviors that were once considered shameful are now considered normal. Isn't it time we ask: Is the direction we chose working? Has our new morality, or better yet, lack of morality, left us better or worse?  Is it not time to re-evaluate? Does marriage matter?

The Bible reveals not only the cause of Britain’s rise, but also its decline and eventual fall. This remarkable story should serve as a startling example to all nations as to what happens when a nation turns its back on God.