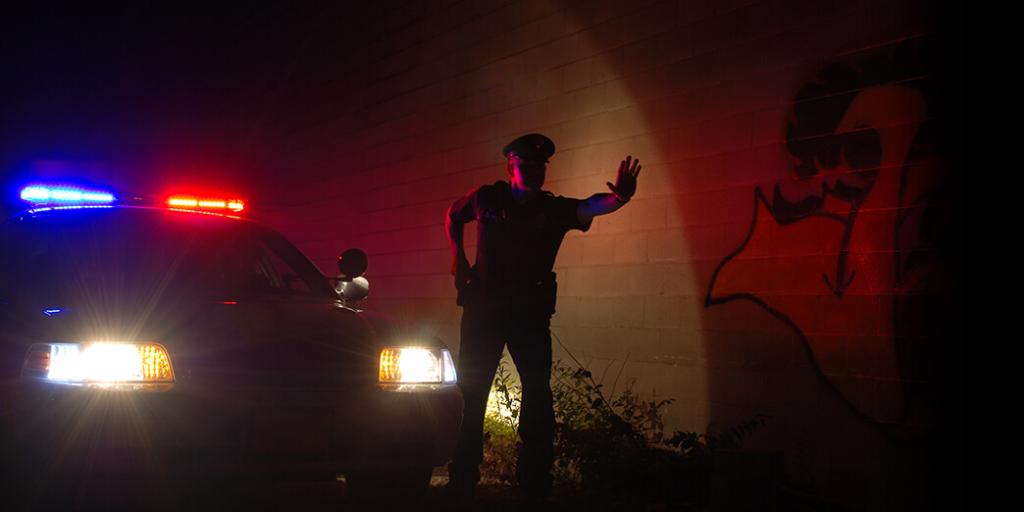 More Violence in Our Cities

A commentary titled “Violence in the City” was published here on July 25, 2020. Violence in our cities increased more in 2021, and 2022 isn’t looking any better.

The FBI released its annual Uniform Crime Report in September of 2021. Chicago leads the nation in homicides, and other major cities had more homicides in 2021 than in 2020, which was also a record-setting year. Cities where homicides surpassed their previous records include Philadelphia (PA), Louisville (KY), Columbus (OH), Indianapolis (IN), Austin (TX), Tucson (AZ), St. Paul (MN), Portland (OR), Albuquerque (NM), and Fayetteville (NC). Other major cities also saw significant increases in homicides and other violent crimes.

People live increasingly in fear for themselves and their loved ones. They see rising violence and feel insecure about whether their local police department will be able to respond quickly enough with diminished manpower. Many nervously look over their shoulder while they pump gasoline in their car, fearing the possibility of a carjacking, or they fear simply even walking to their car in the parking lot of their local retail or grocery store. We see news reports of drug and human trafficking crossing the border due to the activities of violent criminal gangs. Fentanyl and other drugs smuggled into our country are killing thousands.

An article in The Atlantic suggested that “America is in the midst of what is specifically a violence wave, not a broad crime wave.” The article quoted Duke University crime expert Philip Cook: “There was no crime wave—there was a tsunami of lethal violence, and that’s it.” Whether there is a crime wave is debatable, but there is definitely a violence wave. Washington, DC, recently has been plagued by armed carjackings committed by teenagers. Similar carjackings are happening in many other cities as well.

People blame the violence on various things: the vilification of police, defunding of police, shrinking applicants to police academies, “progressive” district attorneys, attorneys general and prosecutors being soft on crime, putting perpetrators back on the street and emboldening criminals by eliminating the fear of consequences. Some blame the COVID-19 pandemic lockdowns, which reduced the sitting of grand juries and trials, crippled the supply chain, emptied store shelves, and affected the nation’s mental health by stresses of the economy and inflation. Add to that fears about the future as international tensions with Russia and China increased over the past several years—and now a major war has broken out with the Russian invasion of Ukraine, and countless people worry that more of the same is coming.

Very few blame our national abandonment of God and biblical morality. Instead, our nation has embraced what the Bible calls “the works of the flesh” in Galatians 5:19–21. These include “adultery, fornication, uncleanness, licentiousness, idolatry, sorcery, hatred, contentions, jealousies, outbursts of wrath, selfish ambitions, dissensions, heresies, envy, murders, drunkenness, revelries, and the like.” Society generally accepts some of these and tolerates or cares little about others in their “enlightened” thinking.

Romans 3:15–16 quotes several Psalms in describing mankind’s sinful ways: “[T]heir feet are swift to shed blood; destruction and misery are in their ways.” The prophet Ezekiel pronounced God’s judgments on Israel for their evil abominations, declaring that “the land is filled with crimes of blood, and the city is full of violence” (Ezekiel 7:23). Does that not describe our major cities today? Is this why we see “disaster upon disaster” occurring in our nation today? (v. 26).

David described the pain of fear, terror, and trembling when he saw “violence and strife in the city” (Psalm 55:9). People are afraid in our cities because of the violence happening daily.

With all of this negative news, there is good news. The good news is that the Prince of Peace, Jesus Christ, is going to return to establish His Kingdom on this earth. Then, “Violence shall no longer be heard in your land, neither wasting nor destruction within your borders” (Isaiah 60:18).

For more about that coming kingdom, be sure to read our free booklet The World Ahead: What Will It Be Like?