The Betrayal of Innocence | Tomorrow’s World 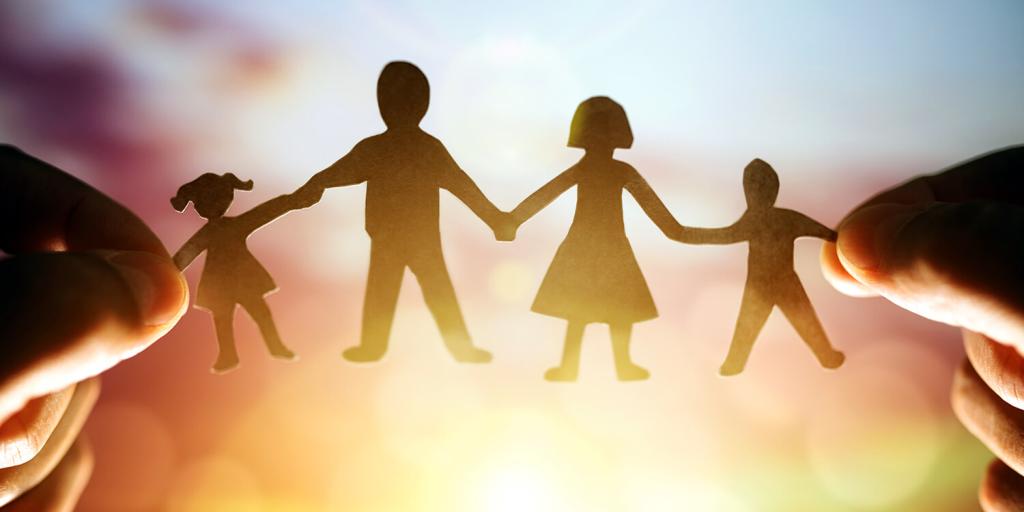 The Betrayal of Innocence

There is a malevolent spirit that is responsible for the cascade of evil in neighborhoods and nations—and it is always recruiting. Any doubt of this fact was shattered recently when an evening news report showed men dressed as women in bizarre, clown-like costumes, cavorting in front of young children at a school function with many parents present. These deviant individuals were prancing about with lewd sexual gyrations while singing or mouthing bawdy lyrics and sexual innuendos in a setting with music and laughter in front of children younger than ten years old!

These so-called “Drag Queens” have taken advantage of broadly interpreted civil rights laws allowing what were once ruled as unnatural sexual behaviors. They aggressively push their agenda of perversion into public schools, libraries, and extra-curricular activities. Since they do not reproduce, those who choose this morally destructive way of life must recruit, and they are targeting little children.

While child pornography and pedophilia are criminal offenses subject to prosecution, practitioners of the cross-dressing, transvestite ilk are making inroads. The LGBTQ+ community has, by incessant litigation, pressed for an “anything goes” attitude, intimidating public officials and school administrators.

More and more people do not consider this kind of sexualized entertainment a bad thing. A New York Times article recently reported that “‘drag queen library readings have grown in popularity as a way to entertain children while teaching them inclusivity. Children love dressing up and being imaginative in what they wear,” Rachel Aimee, who coordinated Drag Queen Story Hour in New York, said in 2017. ‘They see drag queens as people who are doing the same thing—expressing themselves creatively and having fun with it. Also, kids have a much more fluid understanding of gender than most adults do’” (“Drag Events Across Country Have Often Faced Threats in Recent Years,” November 21, 2022).

As sexual exploitation rages, transgender dysphoria—gender confusion—is spreading at an alarming pace. Choosing to identify as a sex different from one’s biological sex is all the rage in “developed” nations. Peer pressure and cyberbullying influence many children to pursue this foolish fad. Major medical centers are cashing in by administering hormonal treatments and performing sexual “reassignment” surgery on prepubescent children. Amazingly, some parents, influenced by psychologists and physicians who embrace the theory of “transgenderism,” approve this travesty. The results of such life-altering changes are often catastrophic for the child as he or she matures and comes to realize the mistake.

While legislatures, academia, and the courts may be intimidated by the unrelenting pressure from the malevolent spirit working through these movements, a clear and authoritative resource condemns it. The Holy Bible states in Deuteronomy 22:5, “A woman shall not wear anything that pertains to a man, nor shall a man put on a woman’s garment, for all who do so are an abomination to the Lord your God.” The prophet Isaiah was inspired to write, “Woe to those who call evil good, and good evil; who put darkness for light, and light for darkness; who put bitter for sweet, and sweet for bitter” (Isaiah 5:20).

In the New Testament, the religious establishment was taken aback by Jesus Christ and His approach. “They were astounded at His teaching, because He spoke with authority” (Luke 4:32, New Revised Standard Version). Regarding human gender, Jesus said that “the One who made them at the beginning ‘made them male and female’” (Matthew 19:4). No confusion here.

In several places, the Bible tells of Christ’s godly love and concern for children. As little children were brought to Jesus, some leaders protested, but He said, “Let the little children come to Me, and do not forbid them, for of such is the Kingdom of God” (Luke 18:16). He explained what we can learn from little children; “Assuredly, I say to you whoever does not receive the kingdom of God as a little child will by no means enter it” (v. 17). In another setting He proclaimed, “Assuredly, I say to you, unless you are converted and become as little children, you will by no means enter the kingdom of heaven…. But whoever causes one of these little ones who believe in Me to sin, it would be better for him if a millstone were hung around his neck, and he were drowned in the depth of the sea” (Matthew 18:3, 6).

Nothing in these heartfelt comments should be considered “hate speech.” They simply express the instruction given through the prophet Isaiah: “Cry aloud, spare not; lift up your voice like a trumpet; tell my people their transgressions” (Isaiah 58:1). One can decry the sin while being concerned for the sinner. Jesus admonished, “As many as I love, I rebuke and chasten. Therefore be zealous and repent” (Revelation 3:19).

We look forward to the Kingdom of God, when the innocence of little children will no longer be betrayed.

To learn more about that imminent kingdom, you can read The World Ahead: What Will It Be Like? right here at TomorrowsWorld.org. Also be sure to check out the article “The War Against Normal” in the latest issue of the Tomorrow’s World magazine.