This is NOT Our Father's World | Tomorrow's World 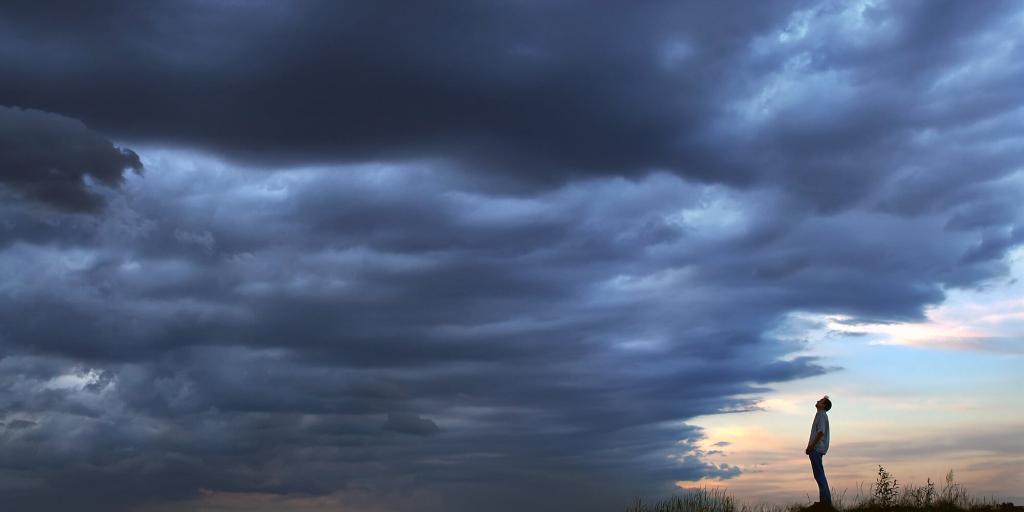 This Is NOT Our Father's World

A much-beloved Protestant hymn asserts, “This Is My Father’s World.” The song has a beautiful melody, and the sentiment is tempting. Yet, the reality of the matter—as so pointedly shown by the many sudden and destructive events caused by natural disasters—is that our world today is not our Father’s world.

God did not intend the world to give birth to devastating storms and geological events that would wreak violent havoc and bring death and destruction upon the people He created. Rather, when God lovingly fashioned and molded His world, He called it “very good” (Genesis 1:31). He did not intend the world to unleash powerful tornadoes against its weakest inhabitants and to take the lives of children. He desires a world in which children can play safely in the streets (cf. Zechariah 8:5) without concern about harm of any sort.

In the face of such tragedy and grief, Christians should pray for every bereaved mother, father, and child, and that God will have mercy on those who suffer. And, just as certainly, we should pitch in where we can. Christians serve a God of compassion and a Messiah who made tangible His Father’s love through His actions on earth. His compassion and love should flow in true Christians and stir them to do as their Lord did when surrounded by suffering.

We should also pause to reflect. Why is this not our Father’s world? The world is not now His because mankind, in its general hubris, has chosen not to make it so. As we read in the first three chapters of the book of Genesis, human beings from the very beginning chose to seek out their own way over their merciful Maker’s—a choice first made by Adam and Eve in the Garden of Eden, and a choice that has been repeated by each and every one of us over the millennia in our own ways and in our own lives.

Mankind’s choices amount to a declaration that we have no need for a God to bless our fields and crops to make them prosper, nor to bless our cities to keep them safe, nor to bless our skies that they may not become our enemies. By enthroning ourselves and making our own rules, we live in what amounts to a world of our own creation, and we must live in it—and so must our children. Yet, while we may act as if we sit on God’s throne, in His place, deciding right and wrong for ourselves, the reality is that we cannot control the weather. We cannot stop the earthquakes. We cannot command the flame and the flood. And we cannot prevent the tornado.

While no calamity befalls this world without God’s allowing it to be so (cf. Amos 3:6), we must not assume that He is happy that it is so (cf. Ezekiel 33:11). God has given us free moral agency, so He must witness great suffering in a world that He intends for far better things. Yet, how it must stir Him—with a passion we can scarcely comprehend—in His yearning to set this world right and to establish His Kingdom after mankind has finally learned the tragic lessons it seems we can learn in no other way. How He must long for the soon-coming day when He will ensure such calamities never occur again.

As His people, Christians ought to share that same longing for the Kingdom. Tragic events should remind us that a world apart from God will inevitably be filled with indiscriminating tragedy. They ought to remind us that the prideful path our nations are on promises only worse to come. And, they should stir the hearts of God’s people, moving them to grieve with the grieving, to warn those who need warning, to reach with the truth those who need reaching—and to roll up their sleeves, wade into the rubble, and help those who need help, all while praying even more earnestly than before, “Your kingdom come” (Matthew 6:10).

To learn more about weather disasters and other turmoil rooted in mankind’s disobedience, watch our Tomorrow’s World telecast “Reaping the Whirlwind.” Also be sure to order your very own free copy of the study guide Acts of God: Why Natural Disasters?