What Is Set Before Our Eyes | Tomorrow's World 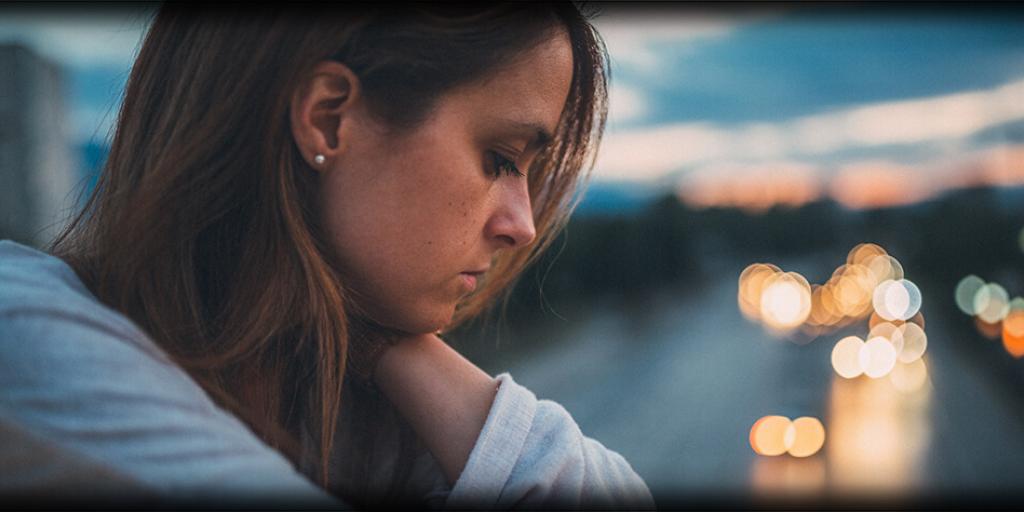 What Is Set Before Our Eyes

As I was watching the news this week and seeing yet another male public figure fall to accusations of sexual misconduct, I paused to wonder about where this is all leading. But more importantly, where does it all come from?

There’s a scripture that comes to my mind when I see this trend: “I will set nothing wicked before my eyes…” (Psalm 101:3). For years and years, what have the majority of themes for sitcoms, comedians, movies and pop culture trends placed before people’s eyes? Television stations thrive on shows that are full of sexual innuendo, double entendre or even explicit sexual talk or scenes. Look at sitcoms going back to the 80s, and you will find them promoting these things time and time again. Look at the music industry today. How many songs are about having “fun” tonight and moving on tomorrow?

So, is scandal and disgraceful behavior now really surprising? Is society simply reaping what has been sown? Sex sells, and after decades of people selling (and buying), the results are painfully clear. Sadly, for anyone to appear shocked would seem naïve and even hypocritical, for many of the same people watching the news in shocked fascination will turn right around and pay to listen to music or watch shows that promote these same behaviors.

An outcry is totally justified; these types of behavior are absolutely unacceptable. Yet, many of those who cry out will sit in the comfort of their living room and boost the television ratings of shows that promote these same scandalous behaviors! Is there any real conviction to banish such things from before our eyes?

The culture all around is submerged in this filth. Women are not honored for who they are, but for what they look like. “Sex culture” is available on every media platform. Society absorbs it, marinates in it, and then acts like somehow there is no connection between this entertainment and real instances of lewd or perverted behavior.

Women, especially, are objectified and held up for their looks, but men are used this way as well. Advertising agencies use sexuality to sell anything—but ask yourself, why? And more importantly, don’t bury your head in the sand, saying “What are you talking about?” Lust is an inherent human weakness, and for centuries it has been used to manipulate people and to weaken their resolve and fidelity, often for the purpose of controlling or selling them something. The Apostle Paul knew this when he said, “Nevertheless, because of sexual immorality, let each man have his own wife, and let each woman have her own husband” (1 Corinthians 7:2). The Apostle John said, “For all that is in the world—the lust of the flesh, the lust of the eyes, and the pride of life—is not of the Father but is of the world” (1 John 2:16). How well that represents society today!

What defense is there? What is the right way to see others? Consider this advice God inspired for husbands and wives: “So husbands ought to love their own wives as their own bodies; he who loves his wife loves himself. For no one ever hated his own flesh, but nourishes and cherishes it” (Ephesian 5:28–29). By extension, this principle can be applied to relations between men and women in general. Here, the word “love” means to respect, to take care of, and to support; the verse then puts this in the perspective of Jesus Christ giving His life for us. This attitude can come to permeate your behavior, and you’ll see and think about men and women as people, rather than the sexualized objects that are set before people’s eyes in so many insensitive and filthy ways.

If you would like further information about how to better develop that mindset, please request our free booklet, God’s Plan for Happy Marriage.