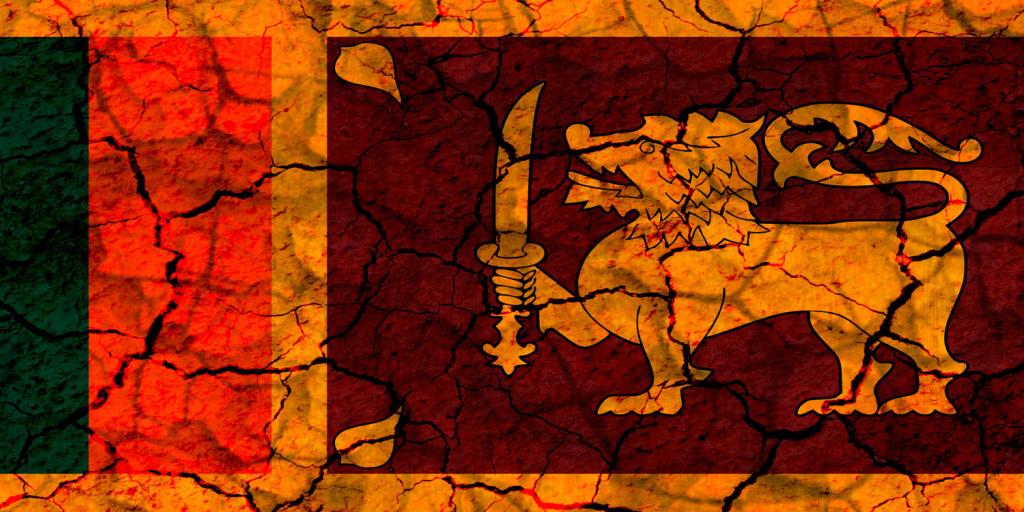 Sri Lanka—Symptom of an Unraveling World!

The 22 million people of Sri Lanka are suffering from a “full blown political and economic crisis” (The Conversation, May 11, 2022). Violence, starvation, and severe disruptions are rampant as the nation suffers its worst financial crisis in 70 years. Sadly, the government, unable to protect its people, has resorted to violence against them to quell the civil unrest.

According to the BBC, “The island nation’s economy has been hit hard by the pandemic, rising energy prices, and populist tax cuts. A chronic shortage of foreign currency and soaring inflation had led to a severe shortage of medicines, fuel and other essentials” (May 17, 2022). The nation’s new prime minister noted the country needs $75 million in loans immediately, and it will have to print more money to meet government payrolls. He also warned the nation is “down to its last day of petrol.” And Sri Lanka has now defaulted on its debt (BBC, May 20, 2022). The country’s inflation rate is 30 percent and is forecast to rise to 40 percent in the months ahead.

While the situation in Sri Lanka is dire and sobering, millions in other countries face similar suffering, such as citizens in Ukraine in Europe, Haiti in the Caribbean, and in war-torn nations of Africa, Asia, and the Middle East. Yet, few today realize that Jesus Christ is going to return to this earth as the “Savior of the world” (John 4:42). He came “preaching the gospel of the kingdom of God” (Mark 1:14–15), which He will establish when He returns. This is how the suffering of millions today will eventually be eliminated forever. As we watch catastrophes unfold in Sri Lanka and other nations around the globe, we need to understand that there is a real solution coming. To learn more about the Gospel of the Kingdom of God that Jesus preached, be sure to read or listen to The World Ahead: What Will It Be Like?