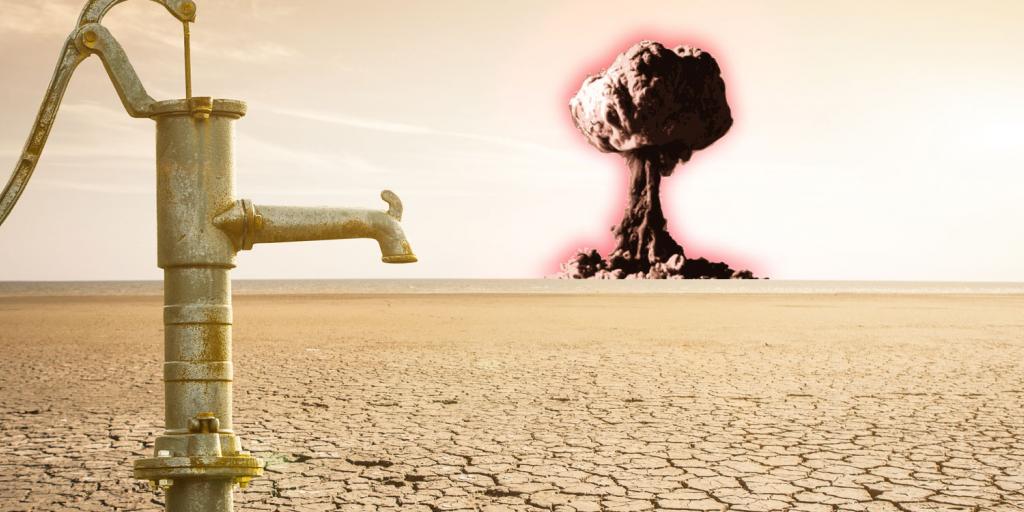 The Pacific Institute based in California has amassed a database linking global conflict to vital resources like clean drinking water. In the past ten years, water-related conflicts around the globe have doubled compared to previous decades (The Guardian, December 31, 2019). “Violence associated with water has surged in the past decade driven by attacks on civilian water systems in Syria’s civil war and increasing disputes over supplies in India.” Experts note that population growth, soaring demands for and shrinking supplies of water, and poor water management have all contributed to spreading conflicts over water.

Pacific Institute president Peter Gleick has commented, “As water becomes more scarce, because it’s such a critical resource, people will do whatever they can [to] meet their basic needs.” This perspective is consistent with recent struggles in the Middle East, where civilian fresh-water systems have been targeted by military operations.

More conflicts over water are predicted in water-stressed parts of the world that are already troubled with social and political unrest aggravated by burgeoning populations that put additional strains on vital resources like water (The National Interest, “Water Wars: The Next Great Driver of Global Conflict?”). End-time Bible prophecies about “wars and rumors of wars” (Matthew 24:6–7) could also include spreading conflicts over access to water. For greater insight into the future impact of water on geopolitics, be sure to watch “Could your city go to war over water?”