Why Will America’s “Lovers” Abandon Her? | Tomorrow's World 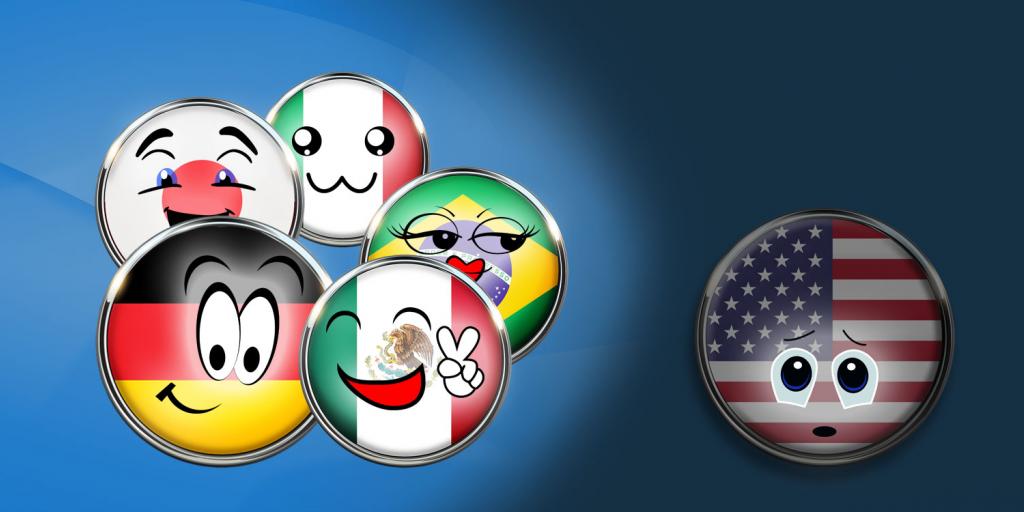 Why Will America’s “Lovers” Abandon Her?

For much of the last century, the economic engine of America has helped fuel the economies of nations around the globe. Reuters reports that the economy of the United States accounts for 25 percent of the global gross domestic product and American consumers are among the primary buyers of global goods, but this leaves the world in a very vulnerable place: “Officials from Mexico to Japan are already on edge. Exports have taken a hit in Germany, and Canada looks south warily knowing that any further hit to U.S. growth will undoubtedly spill over” (July 20, 2020).

As the U.S. economy deteriorates under the weight of coronavirus restrictions, millions are out of work and the buying power of the average American continues to drop. As a consequence, goods produced around the globe intended for American markets are sitting still or are not being made at all, causing a trickle-down effect on international economies reliant on trade with the United States. American exports are also down by over 35 percent, and this has reduced U.S. revenue streams essential to the purchase of foreign goods and services. Yet many predict this economic downturn may last for years! Demonstrating this international financial interdependency, a former Bank of Japan official observed, “Japan’s recovery will be really delayed if the spreading of the coronavirus in the United States isn’t stopped and US-bound exports from various Asian countries don’t grow.”

With Bible prophecy as a guide, we can see that this economic crash could lead nations dependent on trade with the U.S. to look elsewhere for trading opportunities. In fact, God warned through the prophet Jeremiah, “All your lovers have forgotten you; they do not seek you; for I have wounded you with the wound of an enemy, with the chastisement of a cruel one, for the multitude of your iniquities, because your sins have increased” (Jeremiah 30:14). This warning certainly applies to the end-time descendants of the twelve tribes of Israel—including the United States. Eventually, these “lovers” will turn their affections to a German-led European “beast” power that makes the nations of the earth rich for a short period of time at the end of the age (Revelation 18:1–18). For more insights about this future global trading power that will sit at the very heart of the global economy, be sure to read or listen to our free booklet The Beast of Revelation: Myth, Metaphor or Soon-Coming Reality?