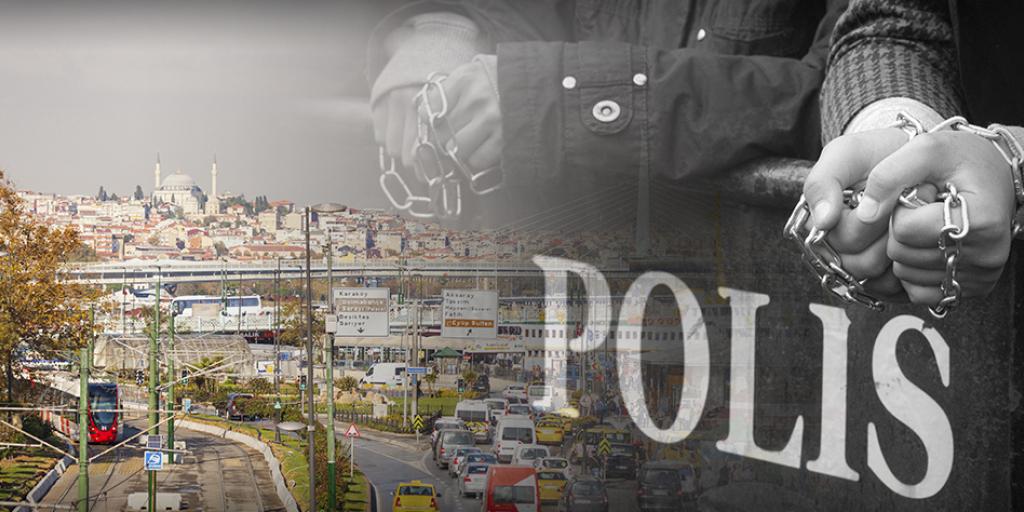 A recent article in the Wall Street Journal caught my eye as I perused the daily news. It was a detailed account of the exodus from Turkey of numerous intellectuals—and the fears of those who remain behind—in the wake of Recep Erdogan’s recent national purges. As I read the article, I wondered about how history repeats itself—and will again very soon, in a big way.

Following the July coup attempt made by Turkish military elements against Erdogan’s regime, a massive and much-publicized purge of the country is taking place. Immediately following the coup attempt, thousands of supposed conspirators in legal and political offices were rounded up.

At the same time, Erdogan renewed demands for the United States to extradite Erdogan’s former ally Imam Fethullah Gulen, who has been a target of Erdogan’s suspicions ever since their falling out and Gulen’s self-imposed exile to North America. Gulen is blamed directly for the conspiracy to overthrow Erdogan, although the estranged Imam flatly denies this.

In addition to threatening relations with the European Union, the purges and the almost Stalin-Era scapegoating do not bode well for Turkey’s educational system. Many feel that Turkish schools have benefited greatly by imitating foreign institutions and encouraging Western values—though liberal secularism is not without problems of its own.

In Turkey’s universities, the many victims of Erdogan’s purges have been Western-leaning and secularist professors. Intellectuals across the country have been suspected, investigated and arrested for their political views, on charges of supporting Gulen and being a threat to conservative government policies. Over 40,000 educational staff members, deans, and other members of Turkey’s schools have faced dismissals, detainment, and worse (“In University Purge, Turkey’s Erdogan Hits Secularists And Boosts Conservatives,” WSJ.com, August 24, 2016).

Some have alleged that Erdogan aspires to “raise the stakes” in his Neo-Ottoman agenda, and that he is replacing Western values in his country, “headscarf by headscarf.” In such an atmosphere, those who do not appear to strongly enough promote the values of Islamic piety, Ottoman history, or support for Erdogan himself, would be endangered.

Some analysts suggest that a more “introspective” leader would take a coup attempt such as that which took place in Turkey as an opportunity to learn from past mistakes and moderate fundamentalism. However, with Turkish fundamentalist support Erdogan seems unlikely to take such a hint. Fears at home and abroad are that Turkey is not heading toward a brighter future, but toward an ever more autocratic regime.

Travesties of internal political struggle, tyranny and ideological manipulation have been repeated throughout the past two centuries. However, Jesus Christ warned long ago in the New Testament about autocratic rulers.

When His disciples asked which of them would be greatest in His future government, Christ warned them: “The kings of the Gentiles exercise lordship over them, and those who exercise authority over them are called ‘benefactors.’ But not so among you; on the contrary, he who is greatest among you, let him be as the younger, and he who governs as he who serves” (Luke 22:24–26).

How many tyrants have risen to power through a combination of military might, charisma and cunning? They “earn” their praise at the point of a gun and call themselves the “fathers,” “liberators” or “saviors” of their countries—once they have ensured that no one is left who dares speak or teach otherwise.

Thankfully, Christ’s instructions to His disciples were crucial guidelines to what the future world leaders should be like (Matthew 20:24–26; Psalm 98:9). While Christ died to redeem mankind, He also lived to preach the Gospel of the Kingdom of God—and to prepare true benefactors, educators and judges with the power and righteous character to rule justly at His return (John 14:2–3; Revelation 5:9–10; Proverbs 2:6–9).

History will repeat itself again because Christ will come once more, but the results will be far different—and the government that He establishes will not be based on Islamic fundamentalism or secular Western values! Learn about it by ordering the free booklets The World Ahead: What Will It Be Like? and Where is God’s True Church Today? Also be sure to check out “An Islamic Wind?” right here at TomorrowsWorld.org.