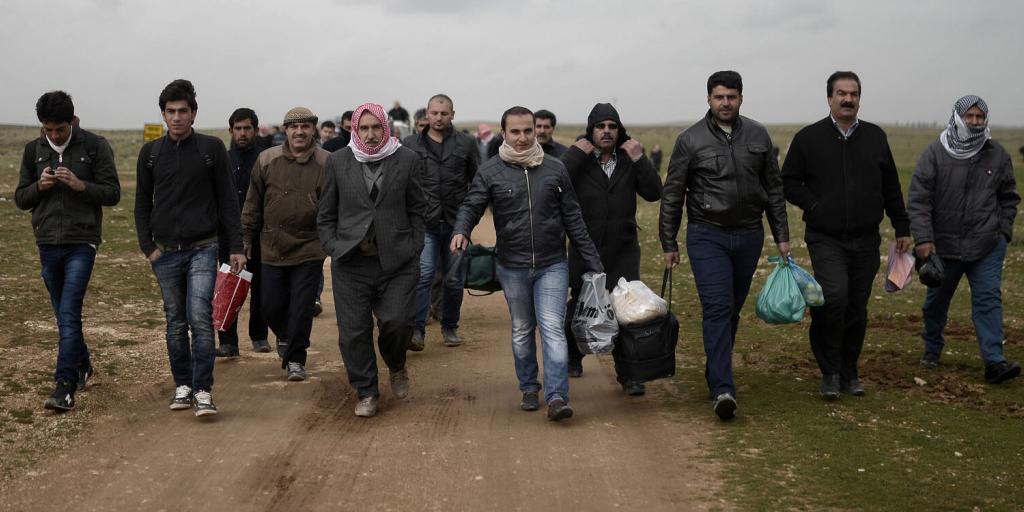 Another Refugee Crisis in Europe?

The civil war in Syria has pushed 3.5 million refugees into Turkey. With intensified fighting in Syria, Turkey can no longer handle or afford the volume of refugees. As a result, Turkey is releasing refugees into Europe through the “gateway” of Greece (Politico, March 5, 2020). Yet, Greek authorities are loath to open their borders and create another migrant crisis on the European continent. Sadly for these displaced people, violent clashes are occurring at the Greek border.

The turmoil at the Greek-Turkey border is happening as the coronavirus wreaks havoc across Italy. All of this adds to the woes of a Europe that is already politically and economically unstable as it deals with debt, Brexit, a rise of right-wing nationalism, and many other issues. Some commentators fear that if the refugee crisis in Turkey spills over into Europe, it could have dire consequences for the future of the European Union (New York Post, March 3, 2020).

The 27-member European Union appears to be at a precipice. Many nations, including Germany, are suffering economically, several other nations are considering leaving the Union, and the leadership does not agree on big issues, leaving the continental power more divided than ever. For years, political analysists have speculated that the EU could fracture, with a “core” of nations moving ahead on their own. Bible prophecy predicts that, at the end of the age, a group of “ten kings” will arise in Europe and “give their power” to a strong political leader, the “Beast of Revelation” (Revelation 17:12–13), backed by a prominent religious authority (Revelation 13:11–13). This central “beast power” will be welcomed on the scene and it will exert influence over Europe and the Middle East (Daniel 11:40–43). Dictatorial powers like this often arise from chaotic and dysfunctional systems. For decades, this Work has warned its readers to watch for the rise of Germany and a centralization of power among a group of European nations. For more information on this topic, be sure to read or listen to “Resurgent Germany: A Fourth Reich?”