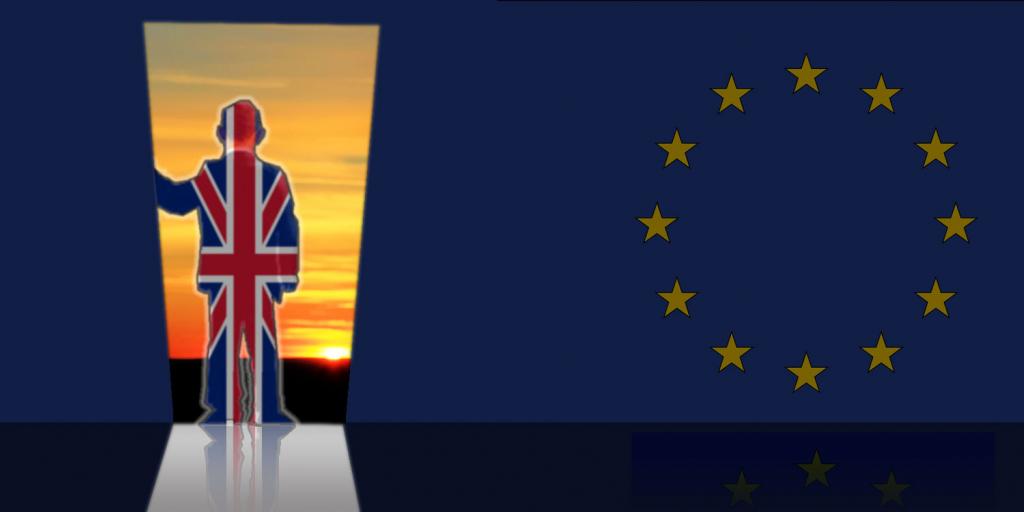 On Sunday, the 27 members of the EU unanimously approved the “Brexit” plan presented to them by British Prime Minister Theresa May and her team, despite a last-minute attempt by Spain to stir up the Gibraltar debate (BBC, November 25, 2018). Britain is now one step closer to “peacefully” exiting the EU on March 29, 2019. The plan, referred to by European leaders as “the best and only deal possible,” will now be reviewed by the UK parliament and voted on in December.

However, there is significant disapproval in the UK parliament, and no one is sure how that vote will end (Deutsche Welle, November 25, 2018). Prime Minister May has roughly a month to convince her fellow leaders to vote in favor of the “Brexit” plan. If the UK parliament fails to agree to Mrs. May’s “Brexit” deal, it could lead to a “hard Brexit” in March—Britain leaving the EU with significant penalties and potential devastation to both the British and EU economies. The next four months are of critical importance to the fate of Britain. Given the discord within its borders over the details of this “divorce” from the EU, the people of the United Kingdom are not truly “united” at all.

Bible prophecies have long foretold that the Israelite-descended peoples will suffer serious consequences for turning away from God and will be taken into captivity before the return of Jesus Christ (Leviticus 26:14–20; Deuteronomy 28:15, 32, 45–52; 31:29; Hosea 7–8; Amos 5:1–3). This “divorce” from Europe by Britain could fit well with these prophesied events, even kindling greater animosity against Britain by EU member nations who could seek retribution in the future. What few understand today is that the Bible identifies the British-descended peoples and it predicts their future. For more on this important and timely subject, be sure to read or listen to The United States and Great Britain in Prophecy.