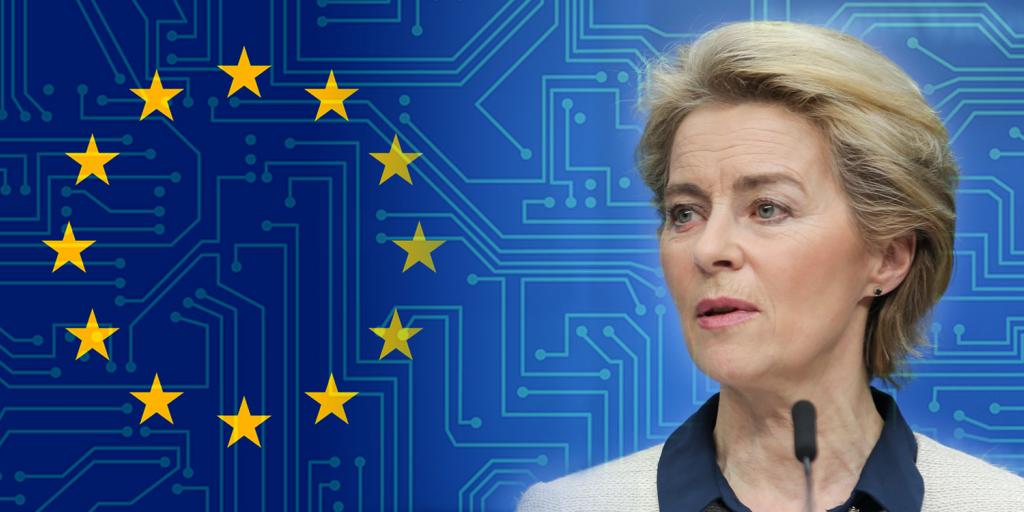 The European Union is launching a new initiative to compete with China’s Belt and Road Initiative (Politico, September 15, 2021). In her recent State of the European Union address, EU Commission President Ursula von der Leyen declared, “We want to create links and not dependencies!”—a clear contrast to how the EU and much of the world views China’s project.

In the same speech, von der Leyen also announced a plan to “link up research and design in different countries, coordinate funding among EU states and jointly create a ‘state of the art ecosystem’ of microchip companies.” This European Chips Act is intended to help Europe catch up to the United States and China on microchip technology and eliminate dependence on those nations. Commenting about the venture, von der Leyen stated that the effort is not just about competitiveness, but also a matter of “tech sovereignty.” She reiterated the need for military independence from the U.S. and quoted the declaration of Robert Schuman, one of the EU’s “founding fathers”: “Europe needs a soul, an ideal, and the political will to serve this ideal” (Politico, September 15, 2021).

Europe has great ambitions, but its base of 27 nations—with different languages and cultures and their historical animosities—continues to meet barriers to unified forward action. However, Bible prophecy indicates that a core of European nations led by Germany will come to the fore and lead Europe and the world economically and militarily—for a time (Revelation 17:12). The proposals put forth in von der Leyen’s recent speech could be some of the tools this European core will use to propel itself forward. It may take a crisis and a stronger and more charismatic leader to bring this about. To learn more about Europe’s prophesied future, read “European Political Union Is the Answer!”