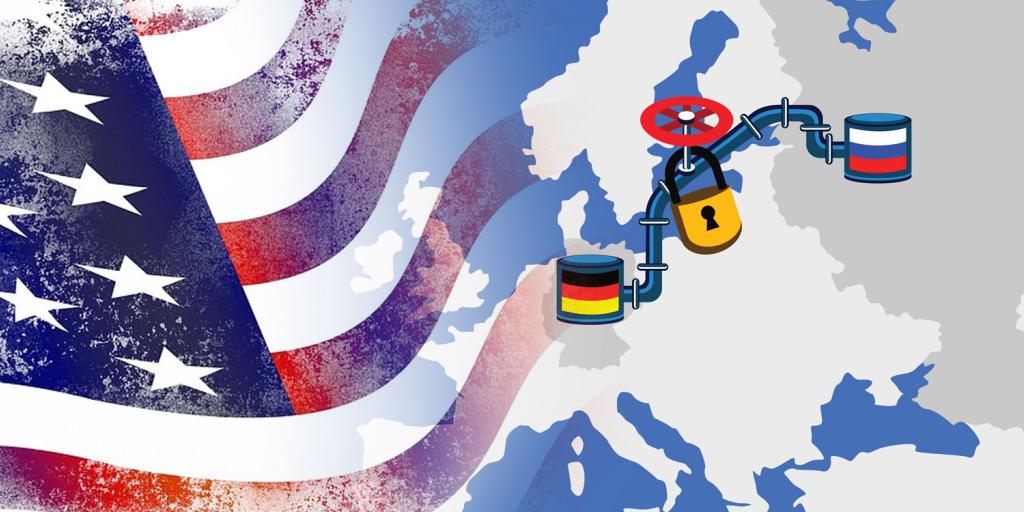 With Russian gas constraints increasing, Germany is turning to America for its liquified natural gas (LNG) (German Foreign Policy, September 8, 2022). By 2030, European LNG imports from the U.S. are forecast to exceed all the natural gas ever imported from Russia. With the Ukraine war at their doorstep, Germany continues to rely on the U.S. and NATO for military support. The closing of the Russian market has made Germany economically dependent on the U.S. market, as well.

Yet, German political analysts note that America is becoming an unstable democracy. In recent comments to the German Council on Foreign Relations, one expert warned that growing political instability and even a potential constitutional crisis could become “realistic scenarios” in America’s future. While uncertainty clouds America’s future, Germany, of necessity, is becoming more reliant on the U.S.

Where will this growing dependency lead? How long will Germany allow itself to rely on other nations? Germany has been one of the engines of Europe in recent decades and has the ambition and capability to lead. In fact, Germany’s defense minister recently proclaimed, “Germany’s size, its geographical situation, its economic power—in short, it’s clout—makes us a leading power” (German Foreign Policy, September 13, 2022). She also mentioned Germany is a leading power in the “military sphere,” as well!

Currently, Germany appears to be in difficult straits politically, economically, and militarily. However, Bible prophecy declares that Germany will play a powerful role on the world scene in the not-too-distant future! For more on this topic, be sure to read our informative article “Resurgent Germany: A Fourth Reich?”