Queen Elizabeth II and the End of an Era | Tomorrow's World 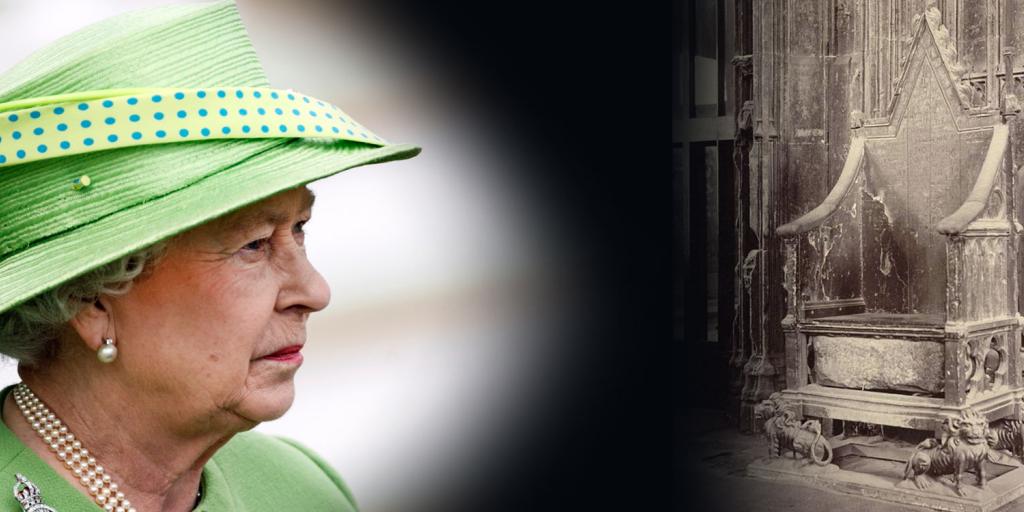 Queen Elizabeth II and the End of an Era

Last Thursday, Queen Elizabeth II died at the age of 96, after serving as the sovereign of the United Kingdom and Commonwealth for 70 years. In the words of former British prime minister Boris Johnson, the queen was “a changeless human reference point in British life” (Time, September 9, 2022). Newly appointed prime minister Liz Truss noted that the queen “was the rock on which modern Britain was built” (BBC, September 9, 2022).

Queen Elizabeth ascended to the throne at age 25 in 1952, and she witnessed incredible global changes during her reign—a reign that spanned 15 prime ministers, from Churchill to Truss. As the BBC notes, “Queen Elizabeth II’s tenure as head of state spanned post-war austerity, the transition from empire to Commonwealth, the end of the Cold War and the UK’s entry into—and withdrawal from—the European Union.”

Many wonder about the future of the monarchy under King Charles III, even as many see the Queen’s death bringing to an end an era of powerful, stately, resolute, and stable leadership. The world is changing drastically, and the new king will face many challenges ahead.

During the coming coronation of King Charles III, he will be seated over the Stone of Scone, which will be brought to Westminster Abbey in London from its resting place in Scotland (Telegraph, September 11, 2022). His mother was coronated over the same stone 70 years ago. Yet, few today understand the significance of this ancient ceremony. To learn more about this important part of the coronation ritual, be sure to watch “The Stone of Destiny.”