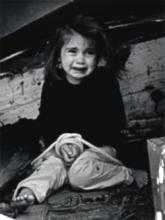 In his 1789 speech opening a parliamentary debate about slavery, famous English statesman William Wilberforce described the misery of African slaves taken in transit to the Americas. He revealed the horrifying statistics that 4 percent of slaves met their end before sailing, 12 percent perished during their voyage and another 33 percent died very soon after arrival. This man, whose tireless efforts almost single-handedly brought about the legislation to end slavery in Great Britain, told his audience, “You can look the other way, but you can never say again that you did not know.” 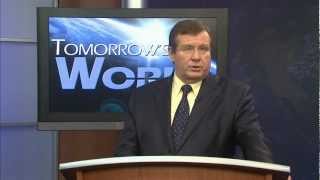 Jesus Christ commissioned His disciples to preach the Gospel of the Kingdom of God. They witnessed across Europe and Asia, bringing Christ’s message to scattered Jewish communities and the “Lost” Ten Tribes of Israel, as well as to the Gentiles. The history of their preaching reveals important truths that can enrich our understanding of Christianity today.

Who Made Britain "Great"? 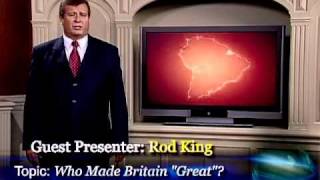 Why is the United Kingdom also called "Great" Britain? Is it a title, left over from the days of the British Empire, that should be changed to simply "Britain" to reflect her diminished status as just one country of the European Union? Many people—including some Britons—are embarrassed to continue using the term "Great" Britain; they prefer to use the title "United Kingdom" instead.

Will YOU Recognize the Antichrist? 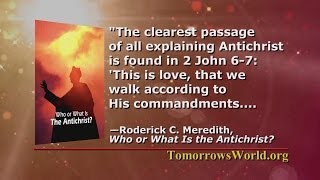 Scripture foretells of a mysterious "Antichrist" that will rise up at the end of this age and bring about the fulfillment of events prophesied long ago. Many will follow this Antichrist. Will you? How can you be sure you will not be deceived?