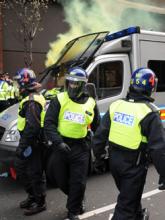 The English suspicion of “all things European” harks back centuries—a suspicion certainly reinforced by the Spanish Armada, Napoleon and Adolph Hitler. For many Britons, there have been too many continental tyrants who have cast covetous eyes on their “sceptered isle.” Englishmen have eschewed any ruler who wants to impose his will on a nation whose people value their freedom more than almost anyone else in Europe. Why has this been so? 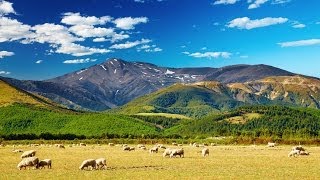 For thousands of years, mankind has tried to create its own systems of government, commerce, human relations and even religion. And what has been the result? Conflict, violence, chaos and death!  But your Bible foretells of a time, coming soon, when the returning Jesus Christ will establish peace on planet Earth as never before!


The assigning of animal characteristics to a country is a common practice. The Bible represents Babylon as a lion and Greece as a leopard (Daniel 7:4, 6). Modern-day commentators and journalists also use this type of imagery.

The cover of the March 8, 2014 issue of The Spectator depicts Vladimir Putin as a Russian bear casting his shadow over Western Europe. The European Union appears as a terrified poodle about to be gobbled up. 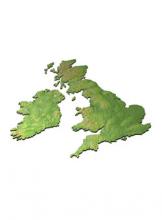 “A Uachtarain agus a chairde” (“President and friends”). These warm words of respect were spoken by Her Majesty, Queen Elizabeth II, at a state banquet speech in Dublin Castle during her first historic visit to the Republic of Ireland in May 2011. Ireland’s President, Mary McAleese, had extended the invitation to the Queen to visit her country and was the first Irish leader to do so. The President was visibly surprised by the Queen’s words and mouthed the word, “Wow!” when she heard the Queen speak in Ireland’s native Gaelic tongue. 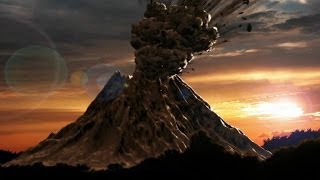 Are we living in the end-times? Is it even possible to know? In your Bible, Christ alerted His followers to key signs that would precede His return. Do you know those signs?