I would like to thank the Creator God and am grateful for how He inspired you to provide a very detailed answer to the question about "spiritual communism" in the "Questions and Answers" section of your July-August 2015 issue. You have expounded the truth about the matter with scriptural links to support your explanations. I also appreciate Richard F. Ames' article on "The Truth About Hell" in the same issue. It is well written and presented, very clear. Thank you to all writers and editors of the TW. May God bless this work right to the return of Christ and beyond!
A. A., Kokopo, ENB, Papua New Guinea

Just finished reading "Satan's War On Family Values" (November-December 2015) by Roderick C. Meredith. What an article! I just hope people will read it, and reread it carefully, because it is a real jewel. It so well describes what is presently going on in our society.
W. H., Gatineau, Quebec, Canada

Your September-October 2015 article, "Deflation! It can steal your wealth and rock the world," has partially answered questions I have had regarding precious metals and our national debt. My mother (b. 1905, Germany) lived through inflation and deflation (in Germany as well as America's Great Depression) and feared deflation more! During the Great Depression the price of gold was initially set at $20.67 per ounce, and it gained purchasing power as consumer price levels fell. In 1933, the U.S. government raised the price of gold to $35 per ounce through a formal devaluation of the dollar: gold gained more purchasing power. However, President Franklin D. Roosevelt confiscated gold bullion by executive order in concert with the devaluation, but exempted "rare and unusual" gold coins. As a result, only those citizens who owned gold coins dated before 1933 were able to profit from the higher fixed prices. Your article seems to be "right on." Thank you.
H. S., Melbourne, Florida

I feel saddened to write to you, and about your publication Tomorrow's World, when all you do is criticize others' faiths, when deep down every faith has the same objective. There is a famous saying by Jesus, "Judge as you will be judged," and I don't think I would want to be in your shoes.  If you want to discuss this further, you have my address, but I don't think I will hear anything more from you, coward!
D. B., United Kingdom

Editor's Note: Many misunderstand Jesus' well-known command, "Judge [condemn] not, that you be not judged. For with what judgment you judge, you will be judged; and with the measure you use, it will be measured back to you. And why do you look at the speck in your brother's eye, but do not consider the plank in your own eye?" (Matthew 7:1–3).  Was He saying Christians must choose not to use their powers of discernment, or that they must deny the difference between Christian and unChristian conduct? Of course not! Jesus taught us, "You will know them by their fruits" (Matthew 7:16).  Today's Christians are "strangers and pilgrims on the earth" (Hebrews 11:13), and as such do not seek authority within the political and judicial systems of this world, though we remain subject to the civil authorities within the bounds of God's law (Romans 13:1–7).  As such, we do not pass our own self-appointed sentences on those around us. Even Jesus Himself, in the matter of the woman taken in adultery, did not pronounce a sentence upon her; but He did command her: "Go and sin no more" (cf. John 8).  As for your statement that "every faith has the same objective," this demonstrates great naïvete regarding the very real differences not only in what the various faiths desire and expect for an eternal reward, but in the conduct expected of those seeking that reward. 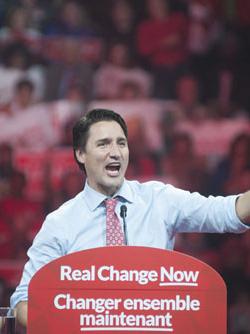 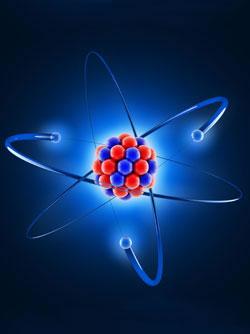