Brexit Could Be Unstoppable! | Tomorrow's World 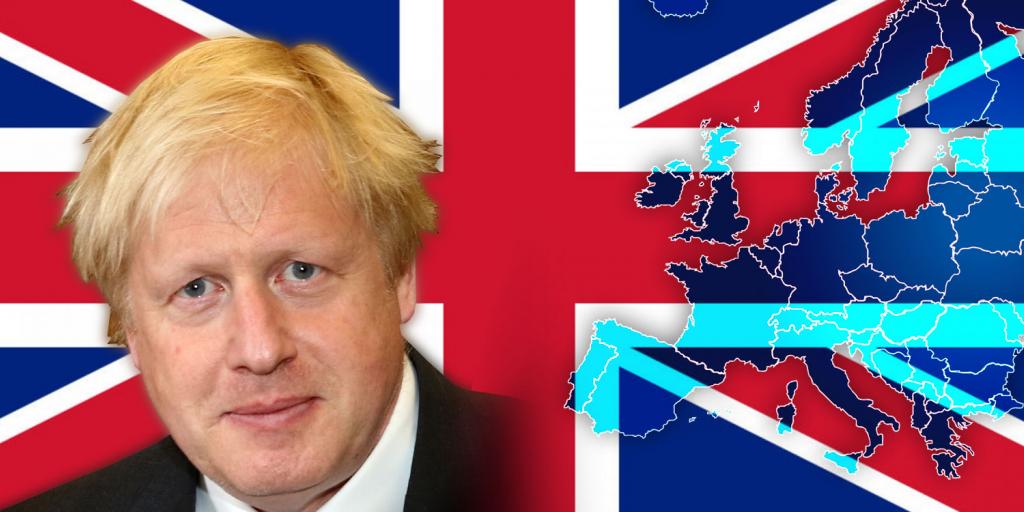 Brexit Could Be Unstoppable!

Britain’s new prime minister, Boris Johnson, and his team are working furiously to fulfill his election promise—bring about Brexit by the end of October (The Telegraph, August 3, 2019)! Johnson’s most senior aid has stated that Brexit is now unstoppable even if it is accomplished with no deal in place—regardless of any future actions made by the British parliament.

Johnson ran on the platform that he would lead Britain out of the EU, and he appears to be vigorously working toward that end. At the same time, EU officials appear to be unconcerned and are holding fast to their previous Brexit agreement. The British government recently allocated over one billion pounds to prepare for a “no deal” Brexit, and Mr. Johnson has angered both the Scots and the Irish with his actions.

While the EU is concerned about Brexit’s potential impacts on Europe—financial and otherwise—if there is no deal in place, they are also leery of giving in to Britain’s demands. The full impact on Europe of a no-deal Brexit is the subject of much speculation and concern, though it is clear to many that failure to establish an agreement concerning the UK’s exit would greatly anger other European governments. End-time Bible prophecies indicate that the emergence of a German-led European “beast” power will have terrible consequences for many Israelite-descended nations that have turned away from God—bringing on them the “time of Jacob’s trouble” (Jeremiah 30:5–7; cf. Matthew 24:21). Could Brexit be one of the actions that will trigger the fulfillment of these ancient Bible prophecies? To learn more about the surprising future of Britain and Europe, read or listen to The Beast of Revelation: Myth, Metaphor or Soon-Coming Reality?